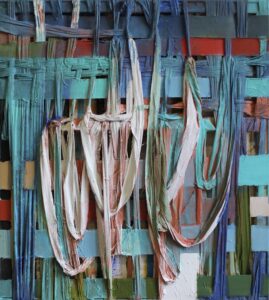 He was born in Addis Ababa in 1971 in the district of Zebgna sefer – known as the Village of Guardians. Around the country’s New Year’s festival which falls on the 11 September, there is an Ethiopian tradition which encourages children to paint small pictures to give family members and neighbors as presents, and in exchange they receive money to purchase their school materials. As a young child Engdaget’s pictures were already seen as exceptionally talented. His mother recognized this talent and encouraged him further by bringing him into contact with local and European artists. She was the one who gave him his first art book – an illustrated book on Renoir. 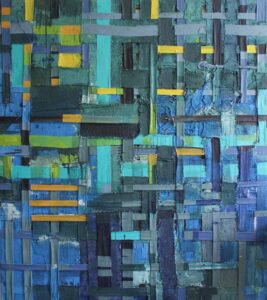 During 1988, at the age of 16, Engdaget Legesse began his studies at the well-renowned Fine Arts School in Addis Ababa and in so doing became the youngest student at the Academy. His basic training in fine arts was followed by a two year specialization in monumental painting. He completed his studies with distinctions in 1993. He received a scholarship from the German Academic Exchange Services between 2003 and 2005. 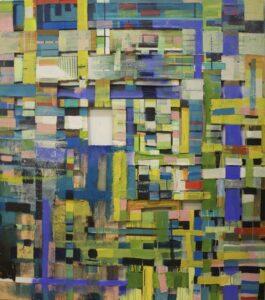 Engdaget, is recognized as one of the most innovative and successful artists, of his generation from Ethiopia. He found his calling, against the backdrop of a centuries old traditional Ethiopian art form that was influenced by Christianity, and through this, his interpretation of abstract topics of art such as fertility and flora. He also confronts in his art, topics such as people’s wastage of food, through his daily observations in Germany. He finds his inspirational source material by travelling between continents. 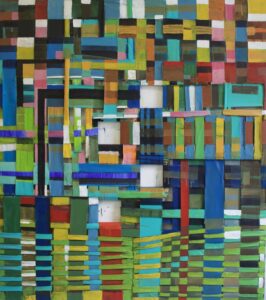 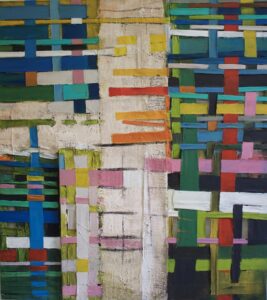