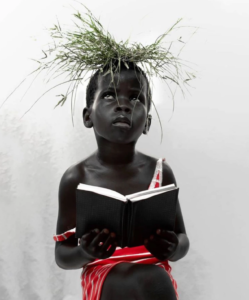 About:
Born in 1997, Awuku Darko Samuel is a conceptual photographer from Suhum, Ghana. He Began studying visual arts when he was in Senior High school, which he graduated from in 2017. He borrowed smartphones from friends to take photos until he was gifted with his own. He began to explore photography and various mediums in oder to create visual story telling methods. Though he has experience with many different mediums, such as African print making, leatherwork and ceramics, he prefers due to the speed and the abundance of divine downloads and ideas which are gifted to him. Awuku’s conceptual photography is hugely inspired by his culture, and the people around him. 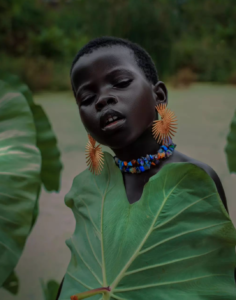 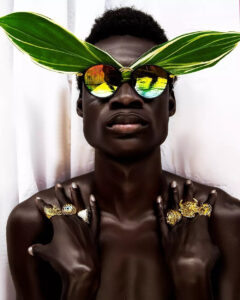 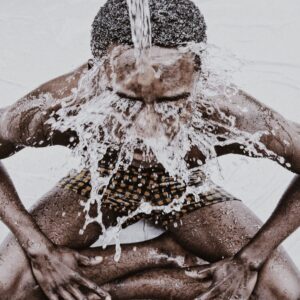 He often incorporates daily run of the mill objects into his photography, utilizing them as something beyond its intended purpose. Through his vision, his models, along with his props, evolve into stunning high editorial images which would not look out of place in a fashion magazine. By involving local youths in his photographs, he aims to show and teach them that there is an infinite possibility of creations to make even with limited resources available and to promote African heritage.