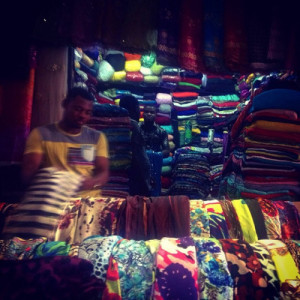 Recently the Everyday Africa project celebrated their third anniversary. Featuring photographers living and working in Africa – ‘finding the extreme not nearly as prevalent as the familiar’ – the everyday. Started by Austin Merrill and Peter DiCampo with over a dozen photographers, they keep on adding talent and expanding.

Jorrit Dijkstra interviewed the latter about the ins-and-outs of African photography on social media.

“We want to change people’s opinions. Our goal is to round out the view of the African continent by experimenting with ‘the stream’ as a narrative device. New platforms like Facebook [https://www.facebook.com/everydayafrica], Twitter [https://twitter.com/EverydayAfrica], Instagram [http://instagram.com/everydayafrica/] and Tumblr [http://everydayafrica.tumblr.com] allow us to provide a constant flow of daily life images. It is a strange balance that we are still exploring. We can’t pretend to be showing all walks of life, but we try to encompass as much as possible: city and village, many countries and regions, rich and poor, you name it. It serves as a reminder that Africa is more than headlines, positive or negative. There are people going through their life, whatever that life is. It is a well-rounded view to remind us of a common humanity.” 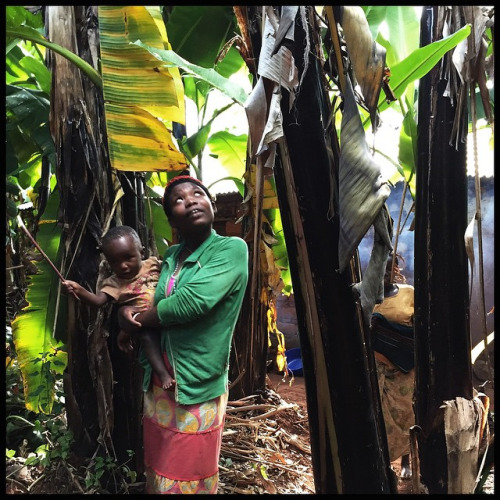 Three years ago Peter shot the first image of the Everyday Africa project. Coming from Massachusetts in the United States, he studied photojournalism while attending Boston University. His introduction to sub-Saharan Africa was to live in rural Ghana as a Peace Corps Volunteer for two years. He then went back to photograph on a freelance basis until in March 2012 he and Austin Merrill were traveling in Ivory Coast working on a story about that country’s post-conflict situation. “Austin has lived several years in Ivory Coast at different points in his life, and the same is true for me of Ghana. So even as we covered serious issues we started casually photographing the moments we stumbled upon in between our reporting. These felt more familiar to us, and in truth, it was a relief to be able to capture moments that were outside the pre-conceived narrative we had already set for ourselves. Even as Austin and I reported a story we felt the world should know about, we found that we could use the casual nature of phone photography and the immediacy social media to fill in an important gap of coverage: the normal.”

Once they’ve started, Peter and Austin had no idea how large Everyday Africa would grow, and how fast. They never planned for the popularity, but now they do learn a lot from the comments they receive on their online media outlets. “People occasionally complain that we show too much of rural Africa, that ‘everyday’ Africa should be focused on the modern stories, the suit-and-tie Africa, business and technology. We certainly do that, but I feel strongly that our message shouldn’t be limited to presenting a version of Africa that will appear ‘normal’ to Americans or Europeans. The idea is not to say that ‘normal’ means one thing; it is instead to say that there are many versions of normalcy.” They’ve got contributors living all over the continent and the regular ones have the login information for the feed. They understand the project, so don’t need a lot of direction. Their images tend to be a back and forth between specific projects they are working on, or images shot in between as they travel and work. “Just last month we added four new African photographers to our roster, from Egypt, Tanzania, South Africa, and DRC.” 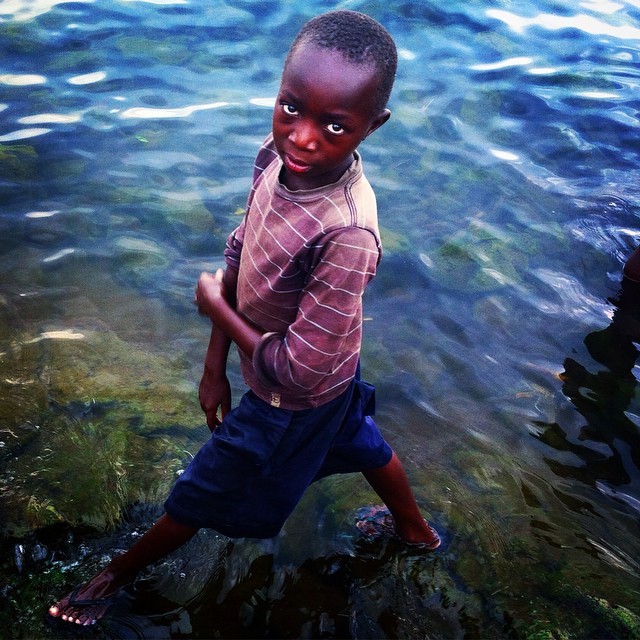 Giving a truthful image of the continent is of course a very slippery slope. “Truth is a tough word!” Peter says. According to him the viewer needs to step back and take a broader look; the truth in every aspect of life. Nigerian novelist Chinua Achebe said: ‘We must hear all the stories and by hearing all the stories we will find in fact points of contact and communication, and the world story, the Great Story, will have a chance to develop.’ With Everyday Africa they want to hold on to this, even while knowing it’s an impossible task, trying to tell all the stories, or at least as many as they can with the greatest variety. “Our contributors have enough experience in Africa to understand the importance of photographing many aspects of life on the continent. Often, the photographers ‘flying in’ mimic the images that came before them and don’t photograph what they actually see. This is very dangerous and something we definitely try to prevent.”

Of course Peter realizes that his role in Everyday Africa has put him in the position of being yet one more white American male in the media. But the goal is not for Austin and him to have a strong editorial voice. It’s to get a large group of consistent contributors from various backgrounds and then be as hands-off as possible. “We unexpectedly created a platform with a large audience and now we realize there are people who are much more qualified to contribute to it than we are. We’ll just keep trying to build out other aspects of it in the background. There is more local photography than ever before, mobile phone and otherwise. Of course, part of the beauty of social media is that this imagery is viewable without a gatekeeper. Africans don’t have to impress a newspaper to reach a global audience; they can establish a large online following instead. And many are.”

Casual imagery of Africa is often hard to come by. While the contributors of Everyday Africa have chosen to interpret ‘everyday’ in different ways, for Peter it’s the purest form. The idea of photographing everything. It’s accessible. “For a while, mobile phone photography was deemed unserious by professional photographers because it was a camera used to photograph family and friends; for me, this casualness put to good use is precisely what makes my camera phone a great tool”, says Peter. “I suppose the most interesting development in African photography to come with it, from my perspective, is to watch the subjects evolve from a more literal sensibility to a more conceptual one.” 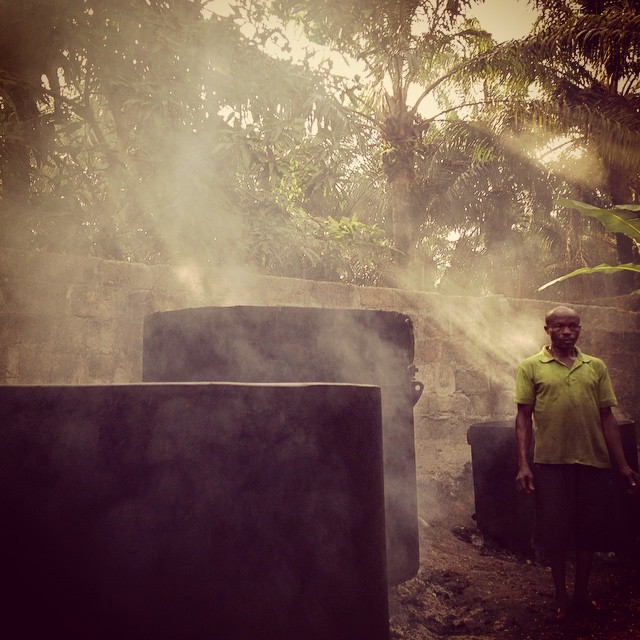 Peter has many goals ahead of him, all related to changing perceptions of the continent. “We’re editing our work into a book that we hope to publish soon and we’ve developed an education curriculum. Next to that we’re also hoping to have our first large group reporting project; many of the Everyday Africa photographers shooting stories related to a specific theme. There is no end in sight yet for our Everyday Africa project.”