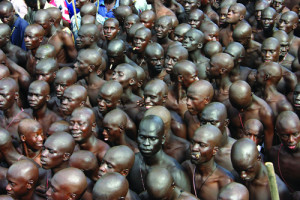 New work of Fatou Kandé Senghor can be seen in the Venice Biennial, from today on. 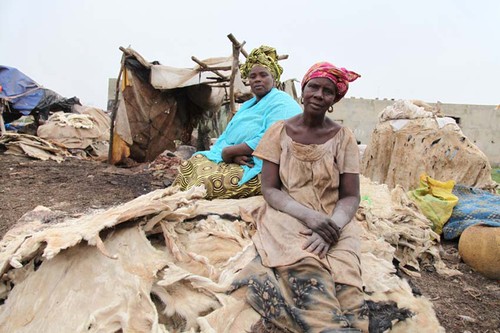 Fatoumata Bintou KANDE was born on January 9th, 1971 in Dakar, Senegal. Her artist name is Fatou Kandé Senghor. She created an artistic research platform called Waru Studio in Dakar that works like an experimentation lab, allying – Art- science-technology -Ecology-environment and Politics. Waru in Wolof language means “wonderment” and the platform is an incubator that combines all these sciences using new technologies. 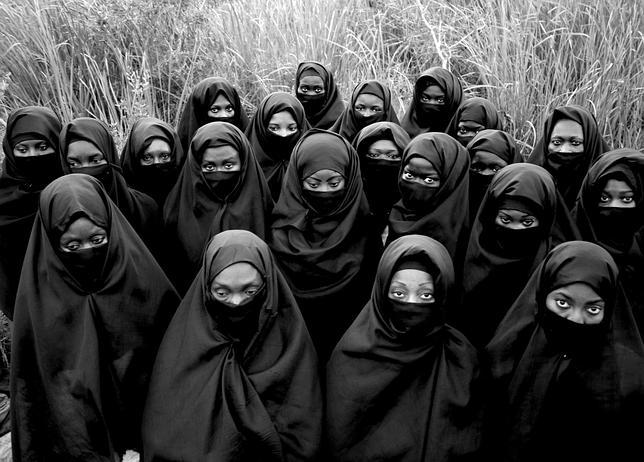 Convinced that art in Africa is an efficient weapon to address and resolve issues that concern Africans, and touch others in the world. She also works with young artists that need to broaden their discourse. In her own work she uses mediums such as photography, video, printing to raise consciousness around her. She produces conceptual art, and does not believe in art for art sake. 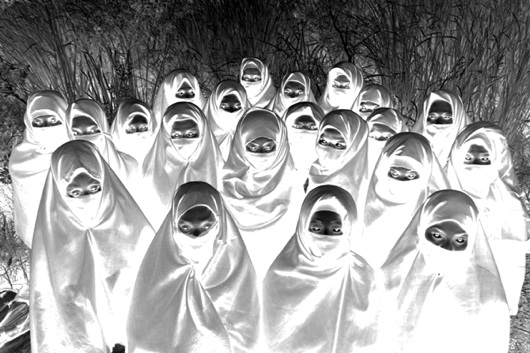 Mine You Shall Be. 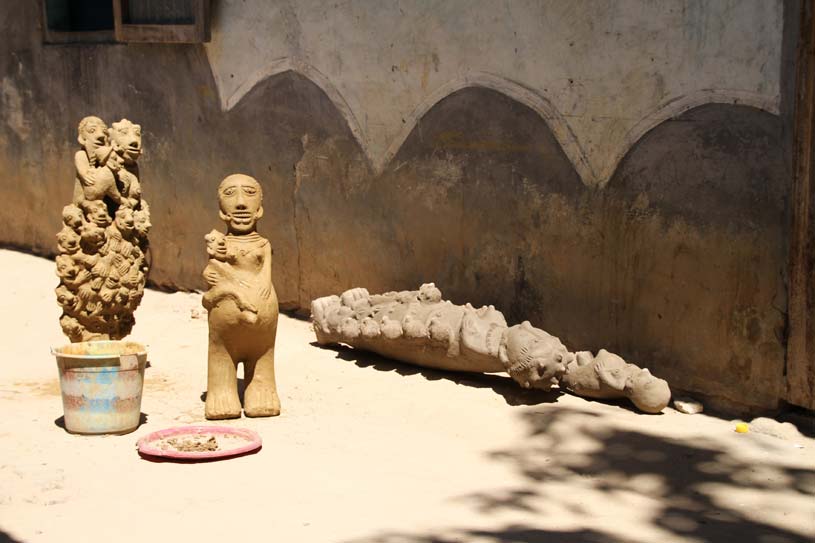 Copyright and Courtesy: the artist.