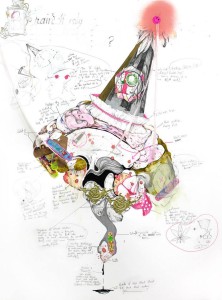 From the series: Footprints Go This Way and Then They Return, 2014.

Lavar Munroe champions the idea of the artist as trickster through a personal mythology he creates. Specifically, His work explores various stages of Joseph Cambell’s Monomyth, also known as The Hero’s Journey. Munroe’s objective in his work is to map his matriculation through various spheres within society whereby he tells a story of success through tracing a journey that begins in an impoverished state, both mentally and physically, ending in a place of enrichment. Both autobiographic and universal in nature, Munroe’s intentions are to work through behaviors of the trickster as an embodiment of self and hero. 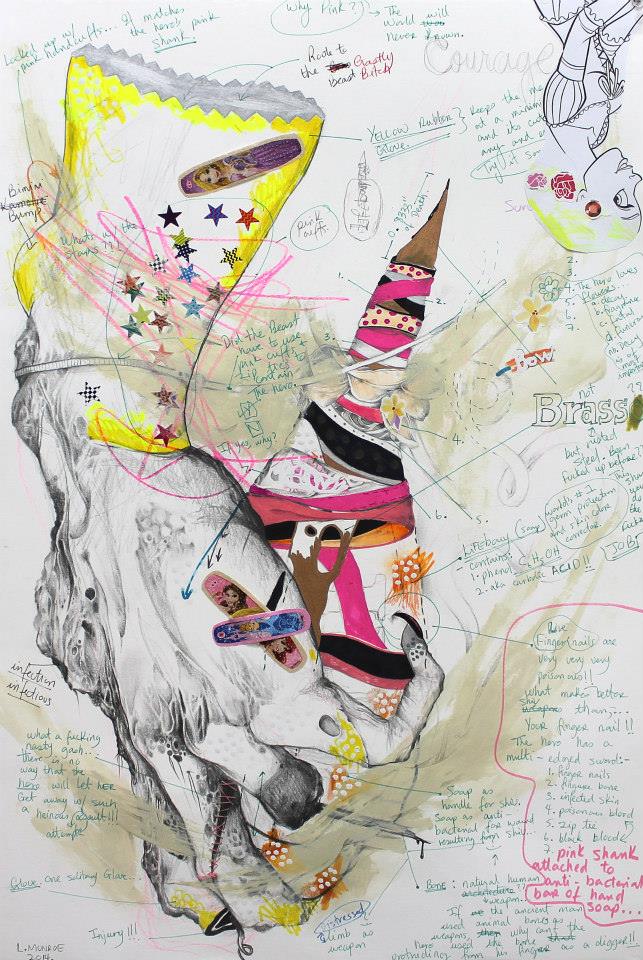 Much of Munroe’s practice comprises research that is informed by critical investigation and theories surrounding mythology, literature, and folk archetypes. Through visual personification and allegory, he narrates and elaborates on real life events. Literature, documentaries, and real world conversations also fuel Munroe’s work. “Though framed in fictional narratives, my work explores and in many ways critiques real life situations that I have either personally experienced or encountered through research. Oftentimes I am reminded of the underlying darkness that reoccur in childhood fables – in a sense, drawing a parallel to the menacing motifs that occur in my work.
(from www.lavar-munroe.com) 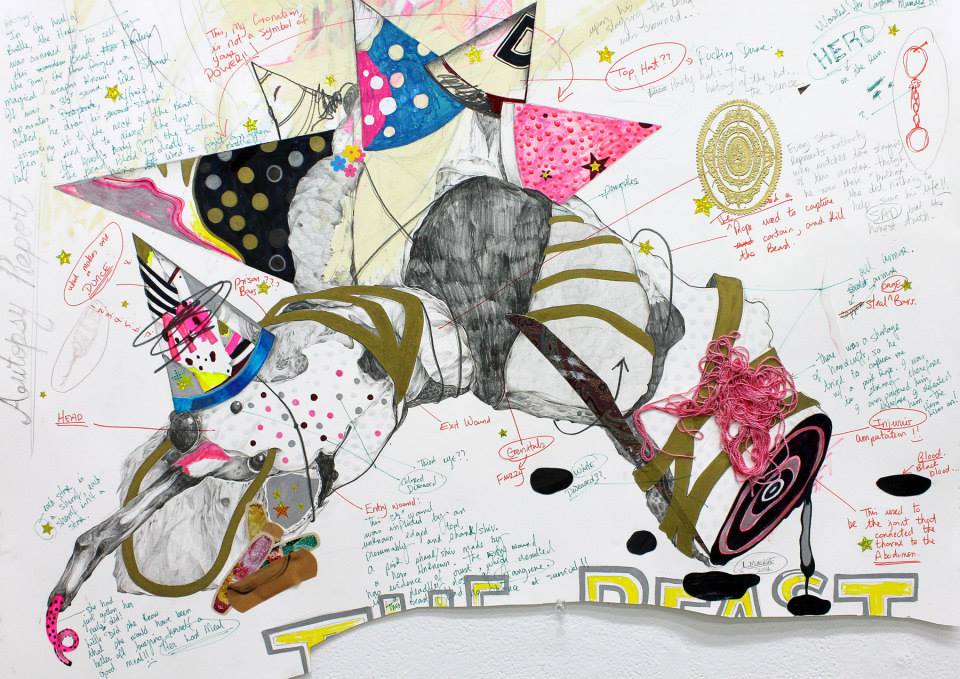 Bio
b. 1982 Nassau, Bahamas
Lives and works in Washington, DC. 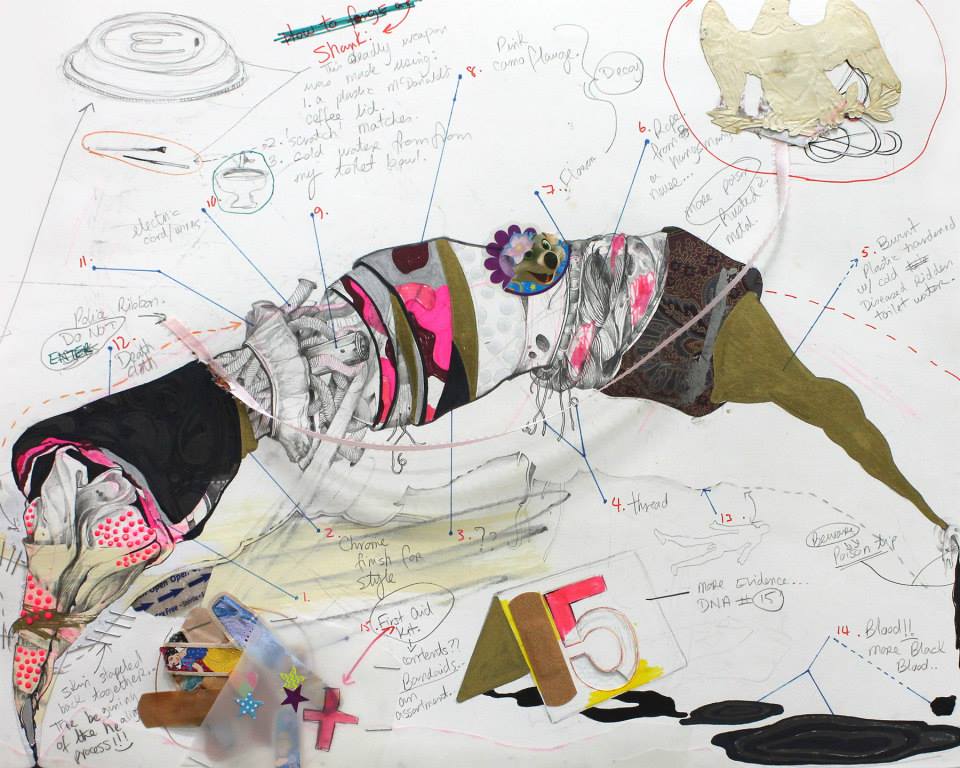