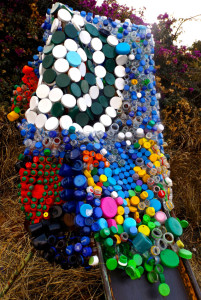 1. Takadiwa is perhaps one of the most geographically widely exhibited and collected of the “born free” (post-independence) generation of artists in Zimbabwe. The broad appeal of his work is easily understandable. Takadiwa takes everyday, discarded objects, easily recognisable parts of daily life and utility and breathes into them magic and spirituality, transporting the viewers into the realm of imagination, meditation and wonder.This captivation also enables us to question our environment and our habits, for it is truly we, who are indeed responsible for delivering to Takadiwa the basic materials, which make up his work. His most important body of work today, is Africa Unreachable (Try Asia), speaks potently to the cultural dominance exercised by consumption of foreign products in Zimbabwe and across Africa. While charging our attention visually with unmistakeably African installations, these object paintings, serve equally to sensitise us to excess and despair implicit in our daily usages. 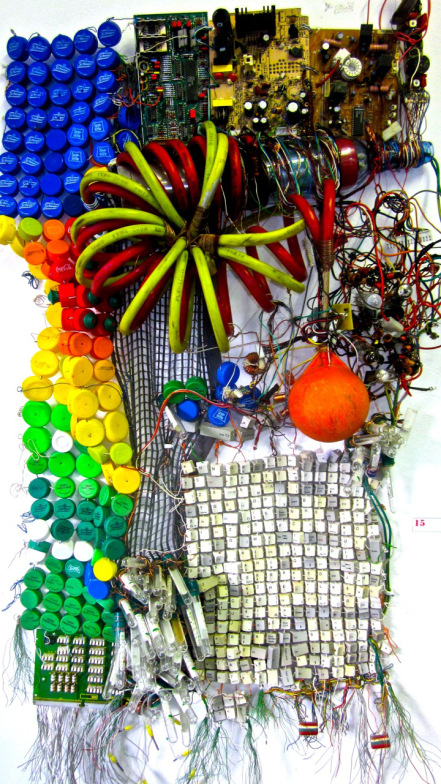 2. Moffat Takadiwa is mixed media artist born in 1983 in Karoi, Zimbabwe living in Harare, Zimbabwe, whose work focuses on consumption, waste, and spirituality. 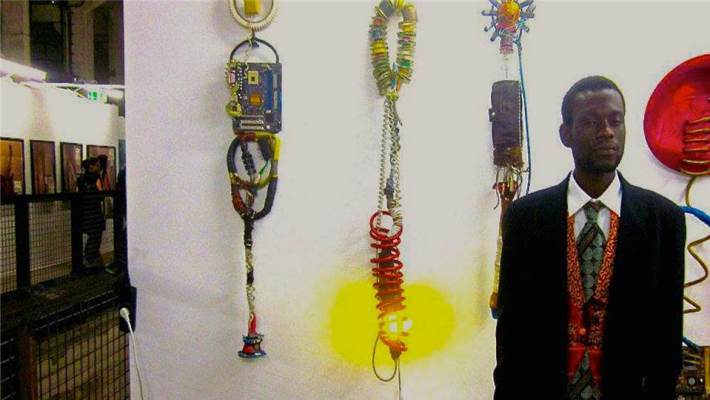 3. Moffat is a mixed media artist who likes to joke that he is a spiritual garbage man. He collects found objects from the streets of Harare’s ghettos and transforms them with a touch of spirituality. Moffat has a story about every object he uses in his works: dish soap bottle caps found in the rubbish of the poor of Zimbabwe show a people who have overcome, for example. Every object is important to him. The appeal of Moffat’s work, though, is that it inspires the imagination of the viewer, who often sees something entirely different than what Moffat intended. Moffat’s work forces the viewer to consider the waste of Zimbabweans, but more than that, enables us to question our own environment and what we consume. 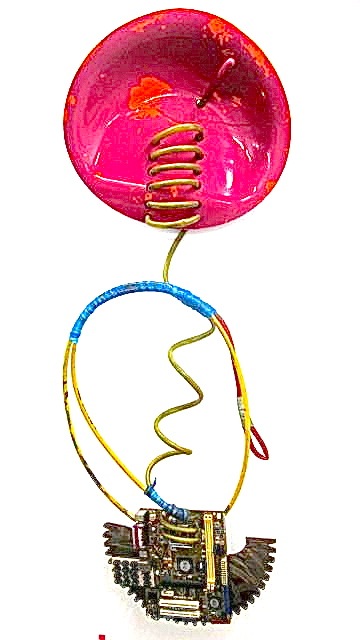 4. Since launching his career, Moffat has become arguably the most-widely collected artist of the Zimbabwe’s born-free generation. Moffat has been shown or exhibited in Thailand, Hong Kong, Australia, France, UK, Germany and The Netherlands. His body of work Africa Unreachabe (Try Asia) speaks to Zimbabwe’s consumption of foreign products that reaches all across Africa. Most recently, Moffat has been working with computer keyboards in Disinformation: Super Highway to Africa.

5. Moffat Takadiwa uses discarded objects in his work that reveal the challenges and triumphs of Mbare’s people (dish soap bottle caps reveal a nation of people that have overcome economic crisis). The contemporary art scene is one source of African culture today, unique and exciting.