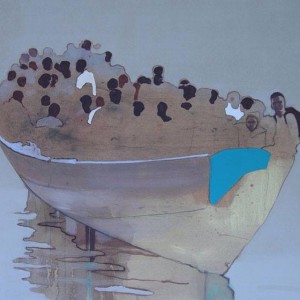 Although rooted in Moroccan culture, Nabil El Makhloufi’s works are nourished by the land where he lives. In this melding of Moroccan and Germany sociocultural influences, his art is conceived in a permanent communication between cultures. Figurative painting is dominant in El Makhloufi’s aesthetic approach. A surrealist, symbolist, and a drawing master, he often uses plain colors and an airy brushwork, which give his paintings a surface enigmatic quality. Within these deep meditations on moments of the past, seen and lived realities, the artist’s compositions take on the form of dream visions and reveries.
El Makhloufi attended the Art School of Rabat from 1990 to 1995. From 2001 to 2008, he studied at the School of Visual Arts of Leipzig. His works have been featured in solo and group exhibitions in Frankfurt, Germany (2015); Casablanca, Morocco (2013); Dakar, Senegal (2010); and Beirut, Lebanon (2008). In 2014, he was given the Award of the Cité des Arts, Paris.(text 1:54) 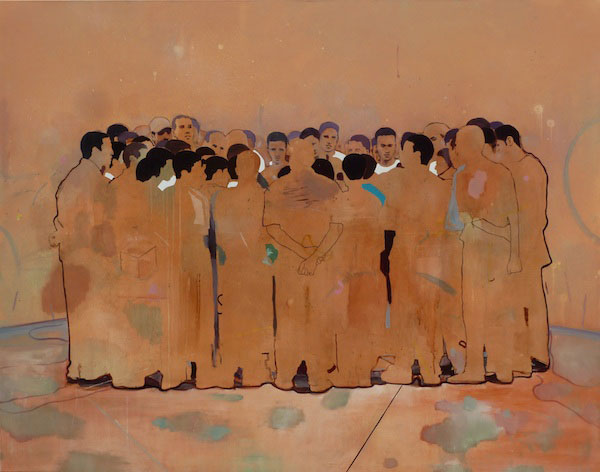 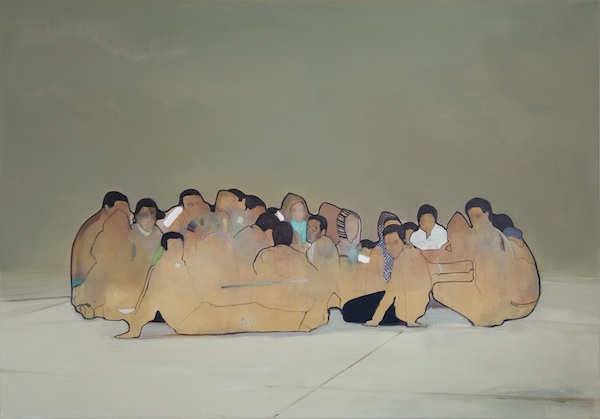 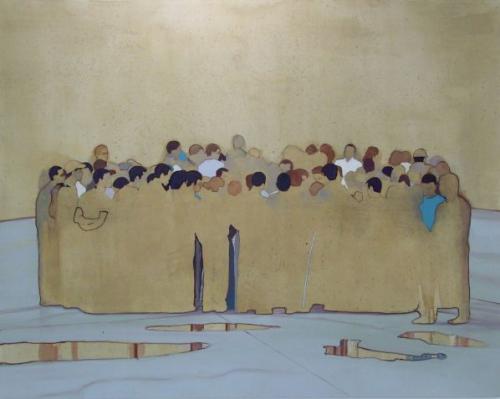 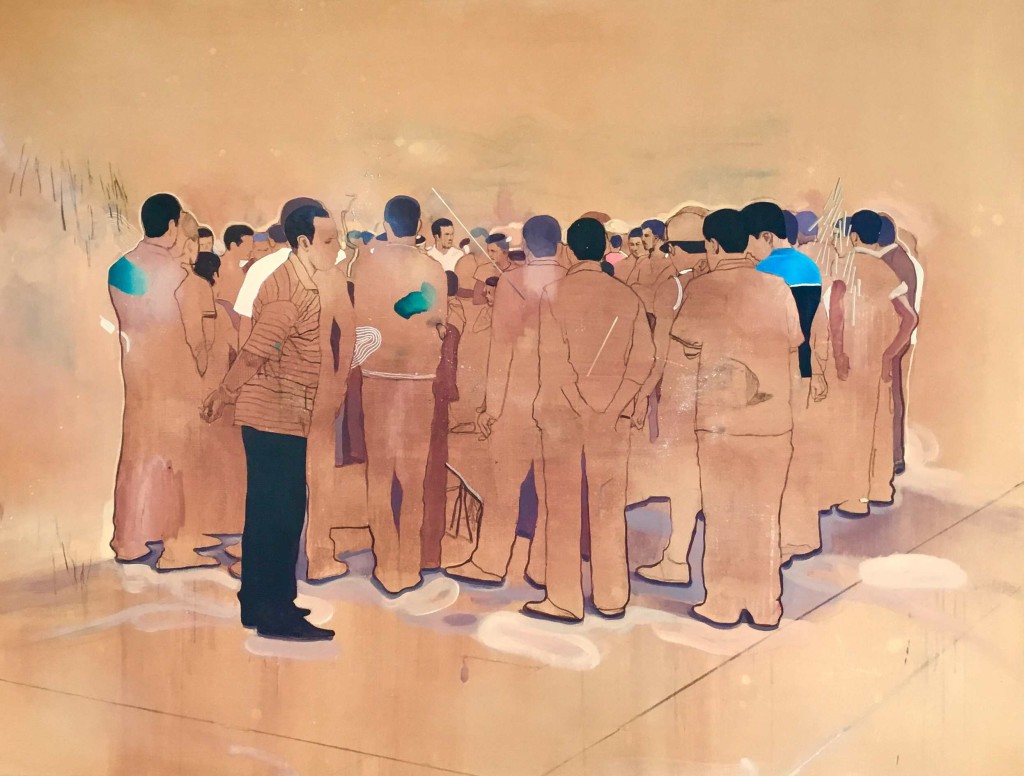