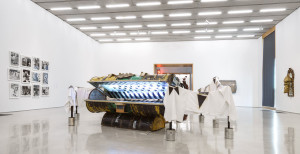 The Barnes Foundation presents Sun Splashed, a mid-career survey of the found-object assemblage art of Nari Ward (b. 1963 in St. Andrew Parish, Jamaica; lives and works in New York). Animated by flânerie—the idle, detached observation of street life that 19th-century writers and artists associated with the rise of modern cities—and making reference to African tribal art, Ward’s oeuvre resonates with the Barnes collection and speaks with penetrating insight and imagination to a broad range of subjects, including black history and culture, the dynamics of power and politics, and Caribbean diaspora identity. 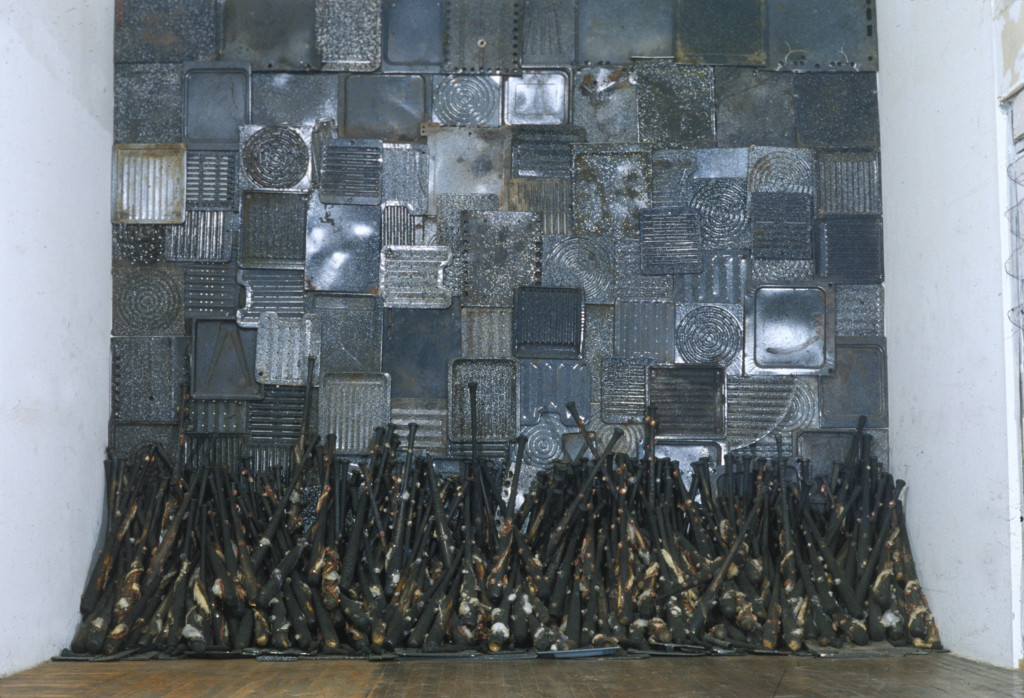 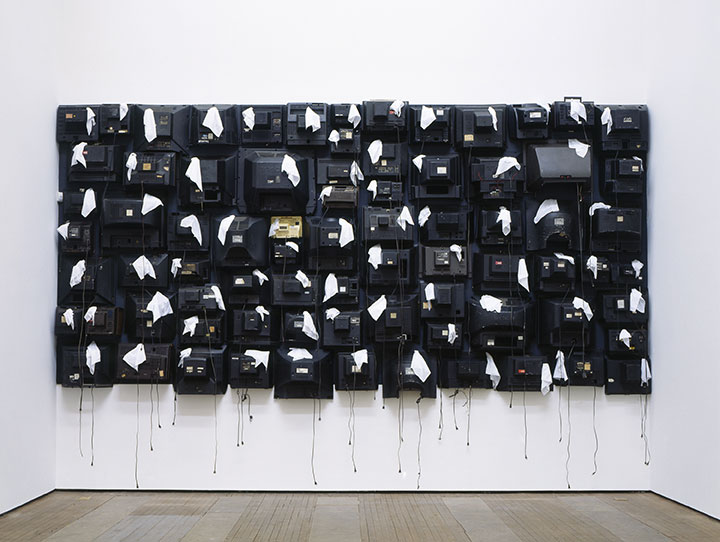 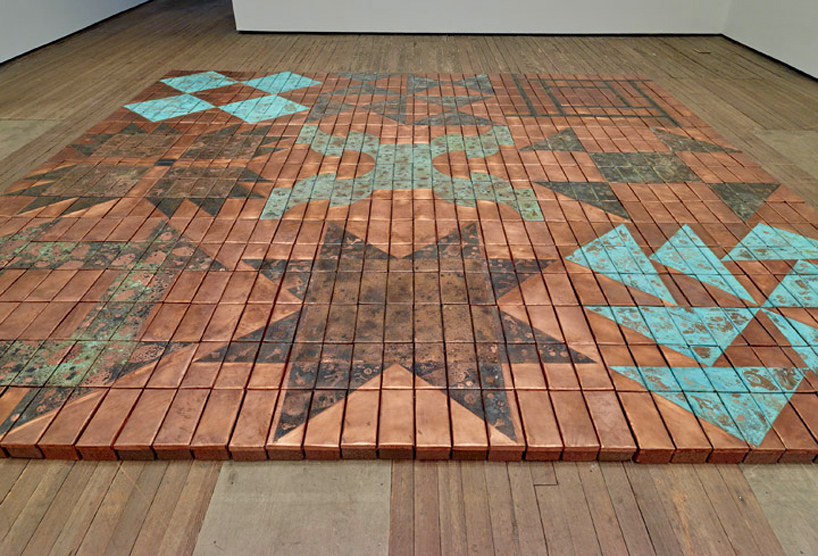 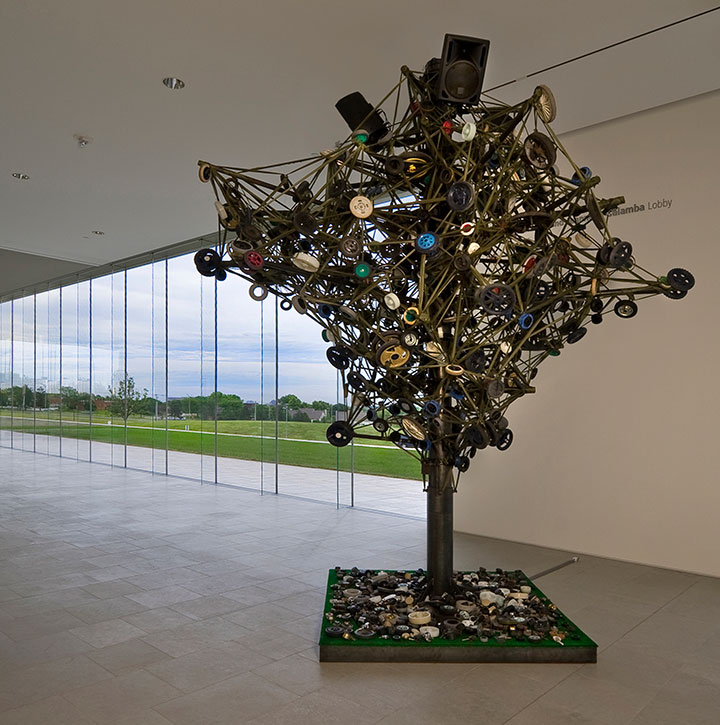 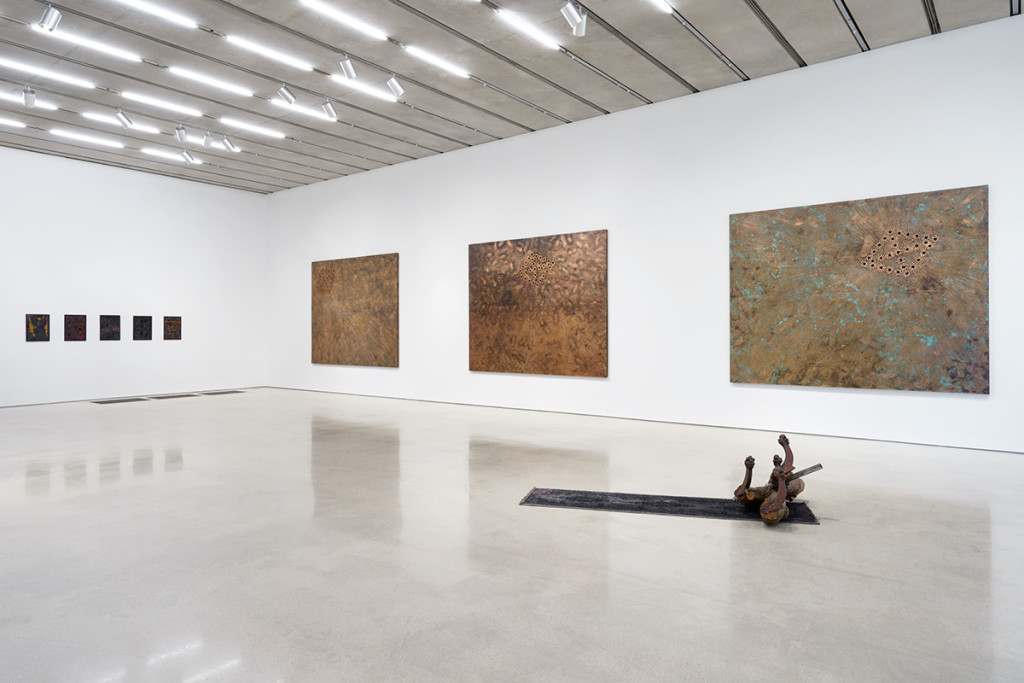 Emerging alongside a notable group of black artists who rose to prominence in New York the 1990s, Ward has expanded contemporary definitions of installation and assemblage with his massive, tactile approach to art. His deft use of materials gathered in and around urban neighborhoods imbues his work with a visceral relationship to the real world, allowing him to challenge viewers’ perceptions of familiar objects and experiences. Ward’s innovative approach has earned him numerous prestigious awards, including the Rome Prize and a Guggenheim Fellowship. (courtesy: Lehmann Maupin, New York)