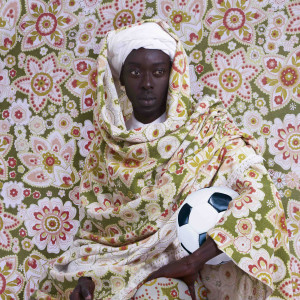 OMAR VICTOR DIOP is one of the artists represented on the Contemporary African Art Fair in London, October 16 till October 19.

Born in 1980 in Dakar, Senegal
Lives and works in Dakar

Omar Victor Diop was born in Dakar in 1980. Since his early days, Omar Victor Diop developed an interest for Photography and Design, essentially as a means to capture the diversity of modern african societies and lifestyles.
The quick success of his first conceptual project Fashion 2112, le Futur du Beau which was featured at the Pan African Exhibition of the African Biennale of Photography of 2011 in Bamako (Rencontres de Bamako) encouraged him to end his carrer in Corporate Communications to dedicate to photography in 2012. 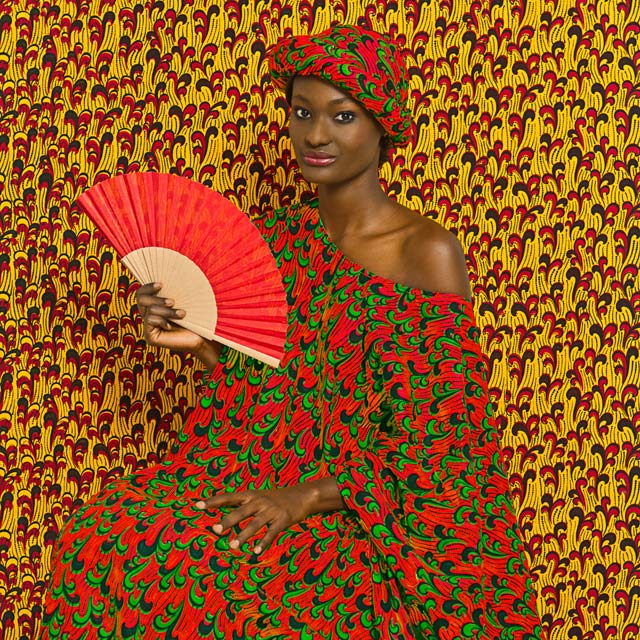 Omar Victor Lives in Dakar, his body of work includes Fine Arts and Fashion Photography as well as Advertising Photography. He enjoys mixing his photography with other forms of art, such as costume design, styling and creative writing.
He is influenced by portraitists such as Seydou Keïta and Malick Sidibé. 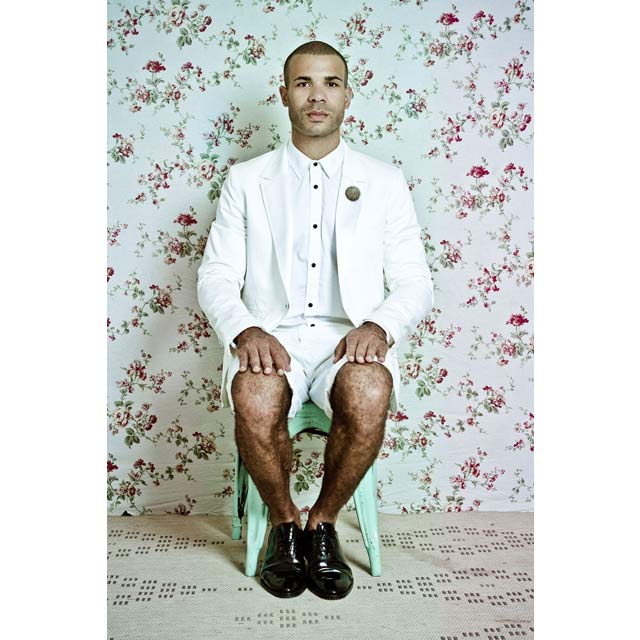 Focusing on cinema was a decision for Diop based on the popularity of film culture. He believes that cinema is among the most universal of art forms because it can be found and be enjoyed by everyone. It was also an opportunity to give perspective to outsiders on the modern and cultural scene that is rampart in African cities.

Omar Victor Diop, 33, Senegalese photographer, lives in Dakar. He is part of the generation that chose to stay in the country to build its future. A change of mentality is seen in his photographic work, full of optimism, energy and hope 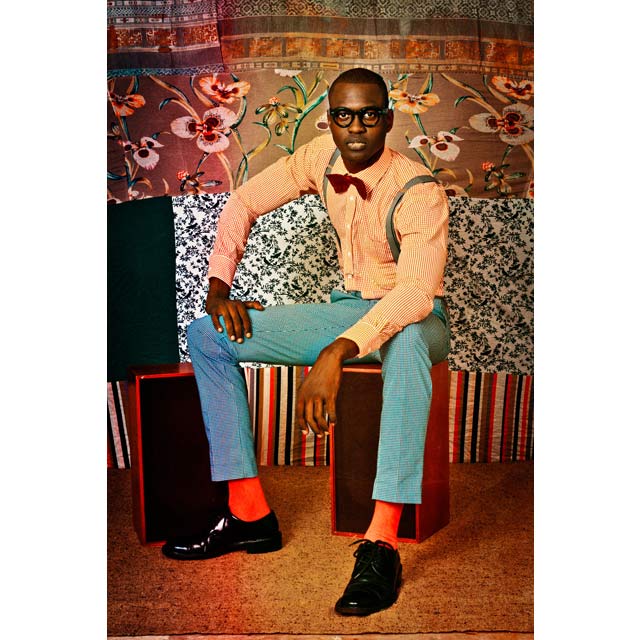 In 3 years, Victor Omar Diop has emerged as one of the photographers essential in Senegal. His thing is, the portrait posed in the continuation of what his peers West African photographers, delivered before him. The Senegalese photographer speaks about the plural identity of Africa highlighting various personalities of the new urban scene. Thus, cultural figures such Aminata Faye, Mamadou Diallo, Thierno Ndiaye, Gaëlle Mongo or Adama Ndiaye .
The lifestyle photography in West- Africa was as a ritual: the portrait was accompanied by accessories to complete a timeless image that marks the status of the individual within society. 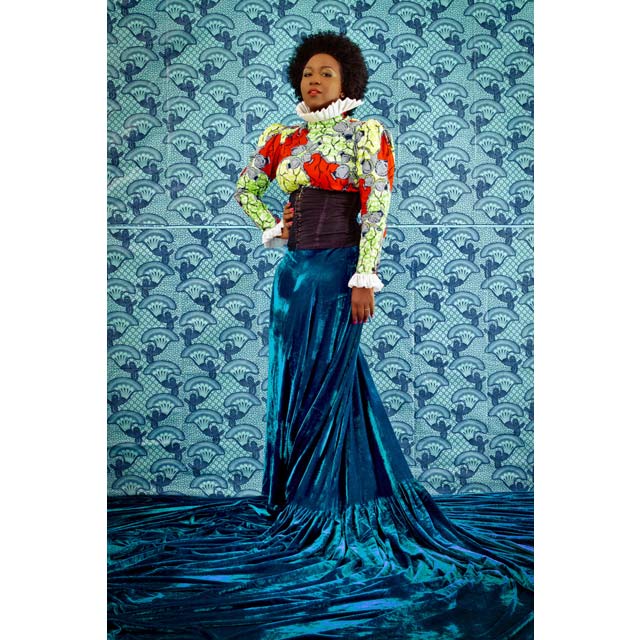 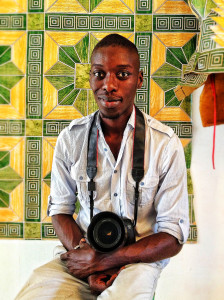