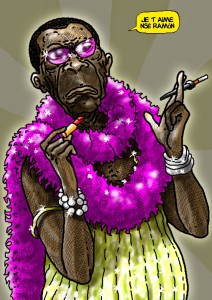 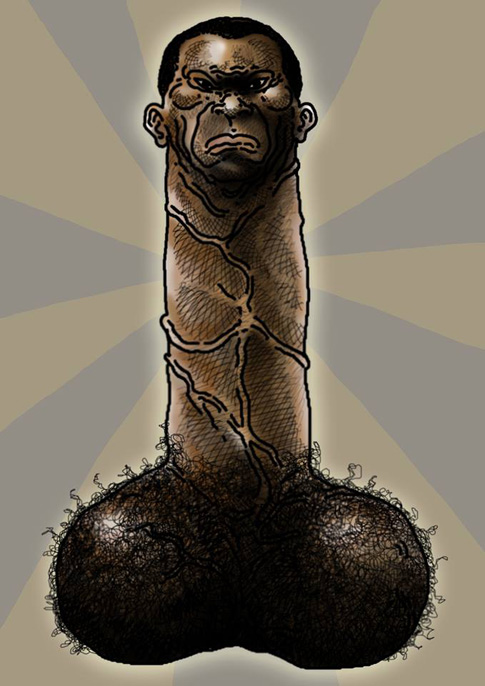 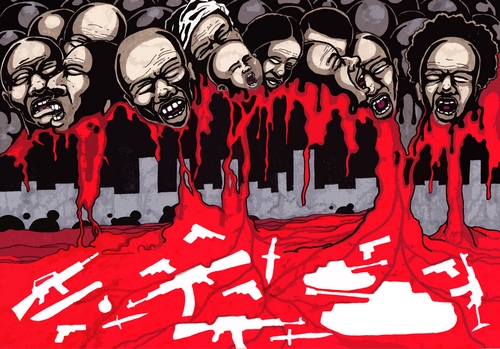 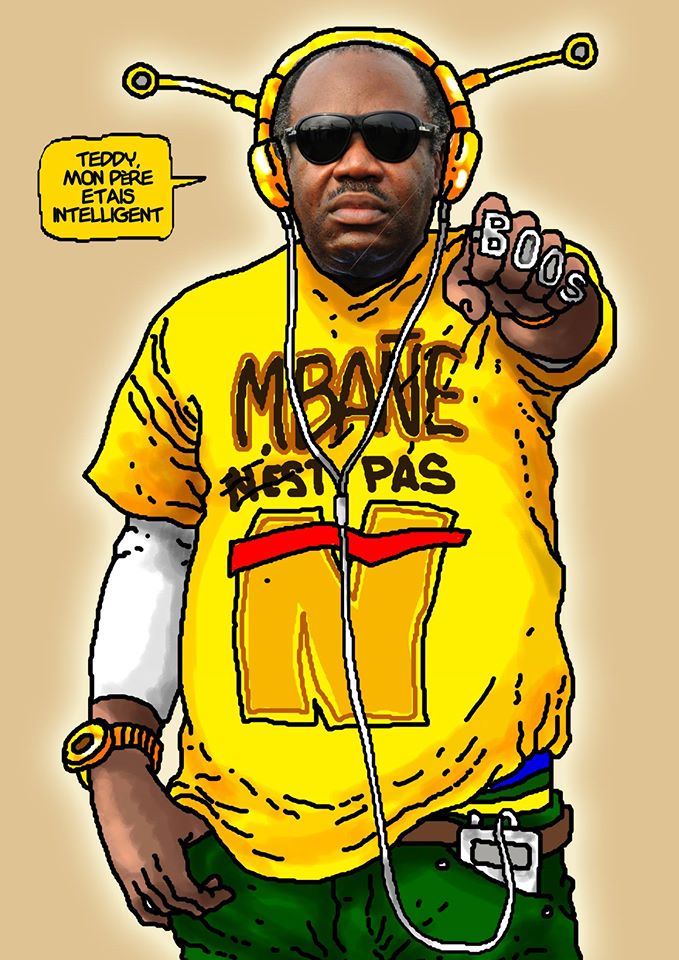 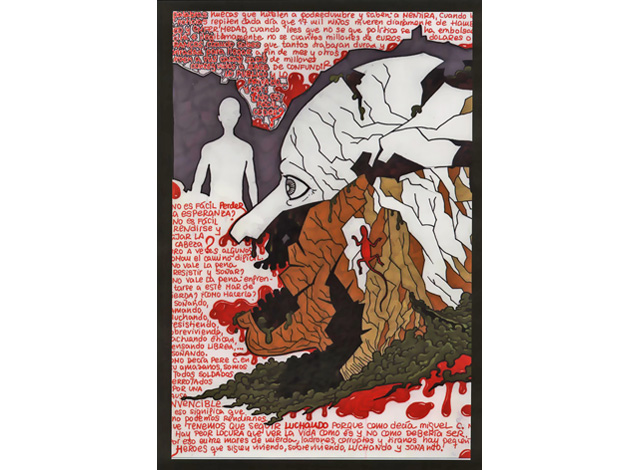 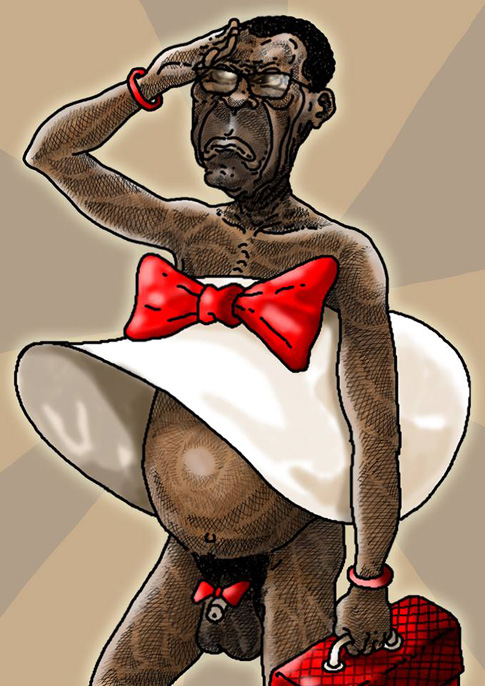 Ramón Esono Ebalé goes by the pen name Ramon y Queso, which is a play on the words Jamon y Queso, meaning ham and cheese in Spanish. When Ebalé was only eight years old, his father enrolled him at a Spanish school where he learned to draw, paint and sculpt. Later, Ebalé’s began what promised to be a very successful comics career. His comics were published in magazines such as La Gaceta de Guinée Equatoriale, Hola, El Patio, Okume and national daily newspapers La Verdad and La Razon.
Equatorial Guinea was subject to very strict censorship but Ebalé also makes a living as a drawing teacher at the French cultural centre in the capital city of Malabo. In addition, the Spanish cultural centre commissions him to create drawings for them. He works as an illustrator for Unicef and makes drawings for the American company Bechtel. Together with Almo and Kangol from Cameroon, and Pahé from Gabon, he is the founder of Para-Jaka!, the very first African online comics magazine