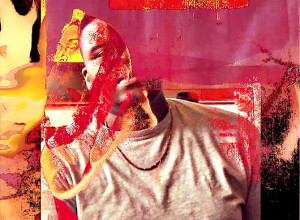 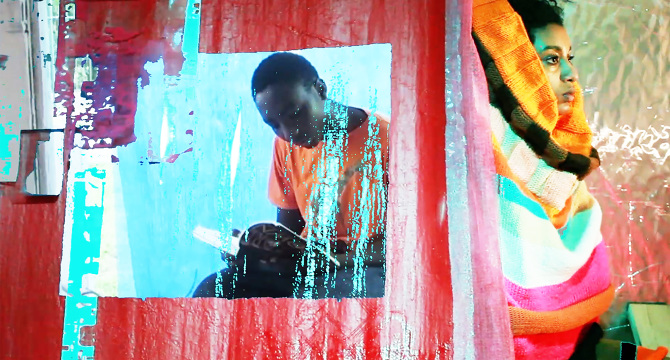 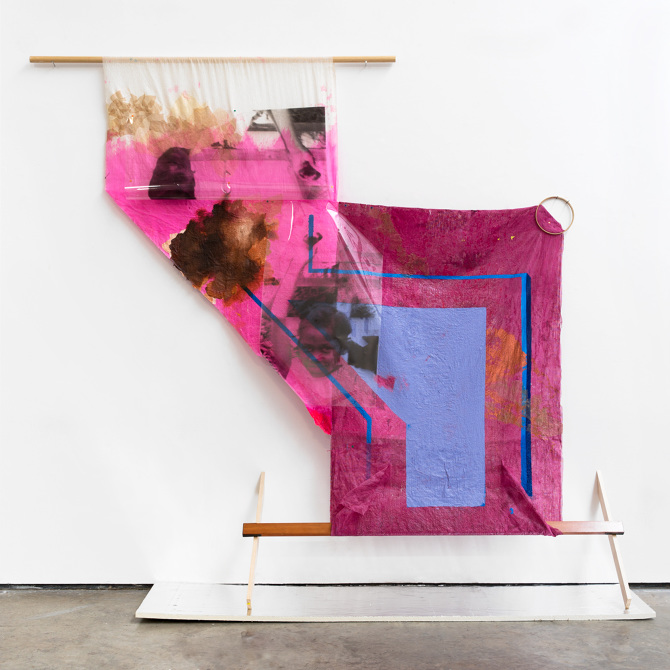 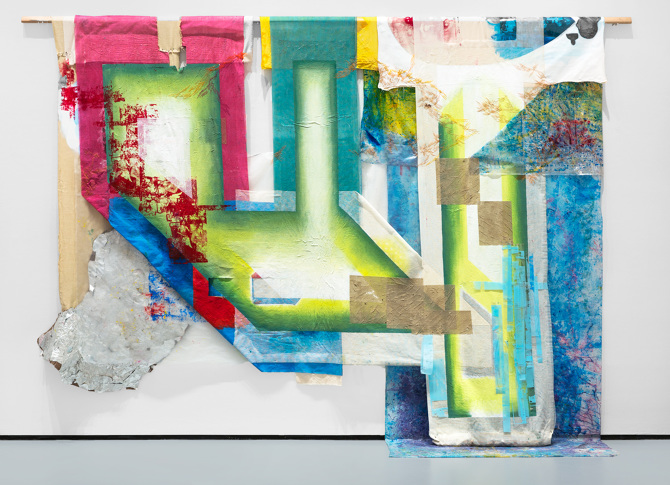 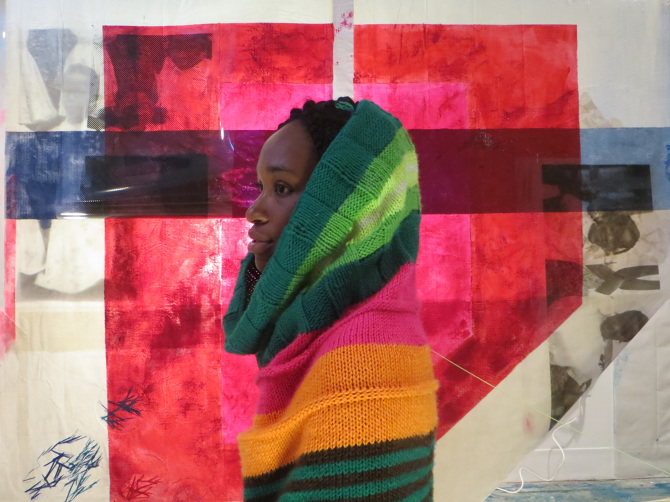 Tomashi Jackson was born in Houston, Texas and raised in Los Angeles, California. She holds a MFA in Painting and Printmaking from the Yale School of Art. She earned a degree of Science Master of Art, Culture, and Technology from the M.I.T. School of Architecture and Planning in 2012. She earned her BFA from the Cooper Union School of Art in 2010. Her work has been exhibited in Cambridge, MA., East Lansing, MI., San Francisco, CA., Miami, FL., Minneapolis, MN., and New York City. She has performed at MoMA PS1, Parsons the New School of Design, The Harvard Signet Society, and the Cooper Union for the Advancement of Science and Art. From 2014-present she has organized Game Recognize Game at Yale, apublic speaker series that explores the intersections of art, athletics, visual representation, and non-performance. From 2010-2011 she organized TalkDraw @M.I.T., a public event inviting artists, curators, and technologists to present work to audiences who were encouraged to draw while listening. In 2008 she curated the group shows Publication- Schmublication: publication and dissemination at the Broadway Gallery NYC and Drawing Atmosphere: free-hand drawings by architecture students at Superfront architectural exhibition space in Brooklyn, NY. She has apprenticed for public muralists in the San Francisco Bay Area. Her 20ft x 80ft mural Evolution of a Community was funded by the Los Angeles Department of Cultural Affairs and chronicled in the Los Angeles Times. Jackson is an experienced visual arts educator, facilitating students aged 7-19 years in California and New York at Oakland Technical High School, Performing Arts Workshop San Francisco, Theater of Hearts: Youth First Los Angeles, K.Anthony School, The Buckley School, and Harlem School for the Arts. Her work has been featured in BOMBLOG, The Harvard Crimson, The Yale Daily News, The Yale Herald, and Art Papers.(text website artist)