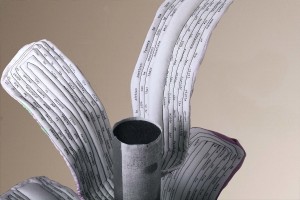 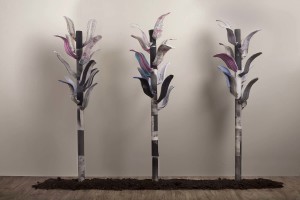 Ariel Jackson is a Black American artist originally from Louisiana, currently living and working in Brooklyn, NY. Jackson’s work pulls from her personal narrative of having experienced Hurricane Katrina, growing up on a farm, childhood aesthetics, and information regarding black lives in the face of tragedy and catastrophe.
Jackson uses her personal experiences as a base to build and explore historical, personal, and social perceptions of The blues. Her mediums of interest are video, animation, and sculpture which she uses to contextualize narrative and physical translations of intellectual and historical information into lyrical forms. 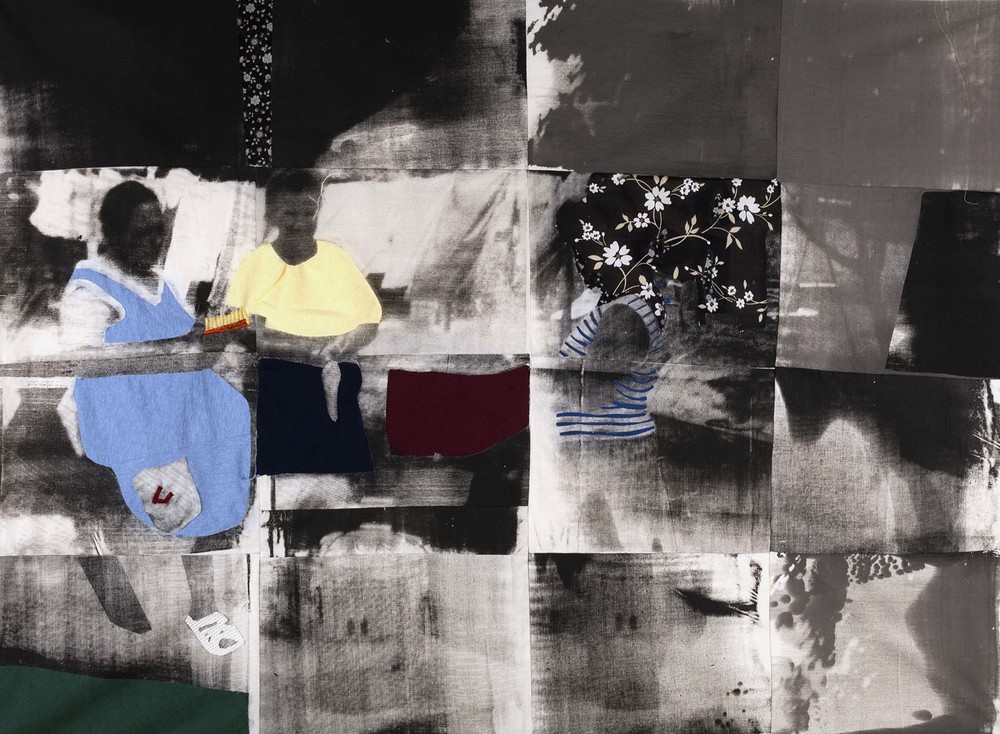 “The blues was conceived…if not as the result of a personal or intellectual experience, at least as an emotional confirmation of, and reaction to, the way in which most Negroes were still forced to exist in the United States.”
– Blues People by LeRoi Jones (Amiri Baraka) 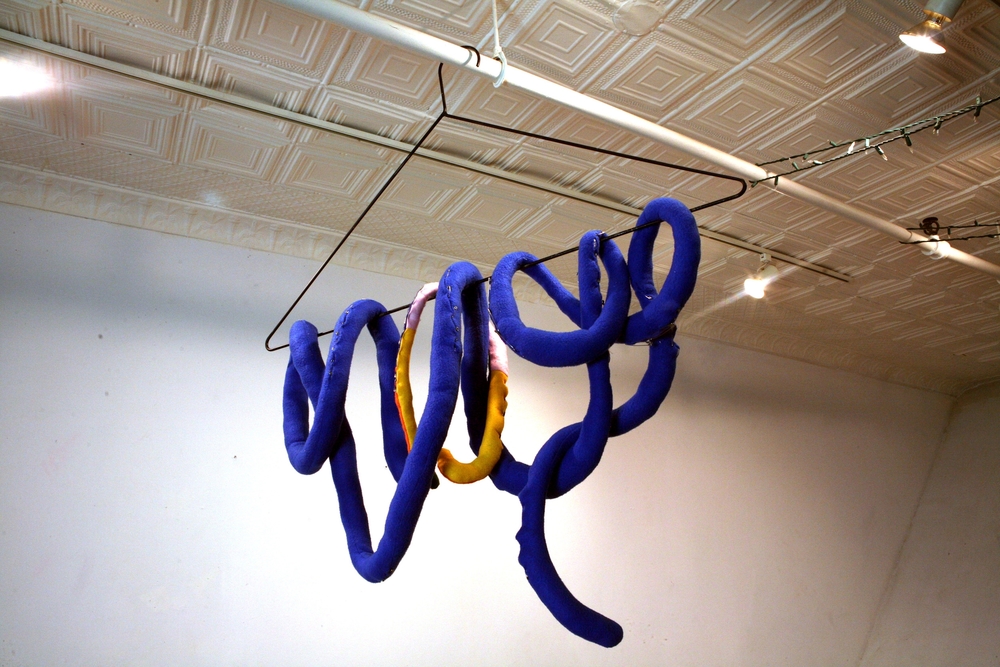 “The blues is an impulse to keep the painful details and episodes of a brutal experience alive in one’s aching consciousness, to finger its jagged gain, and to transcend it, not by the consolation of philosophy but by squeezing from it a near-tragic, near-comic lyricism. As a form, the blues is an autobiographical chronicle of personal catastrophe expressed lyrically.”
– Ralph Ellison (Author of The Invisible Man) 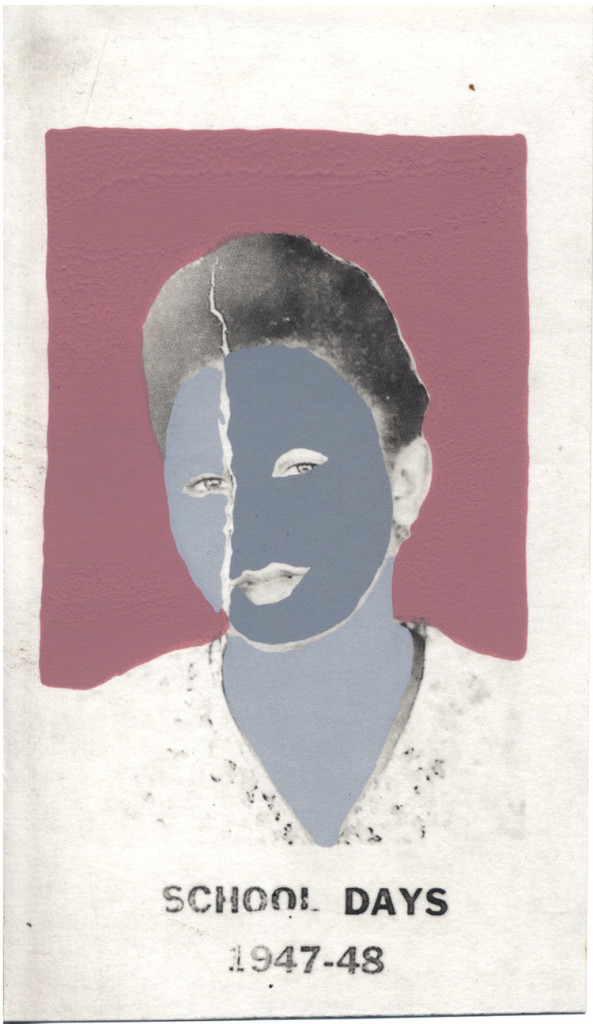