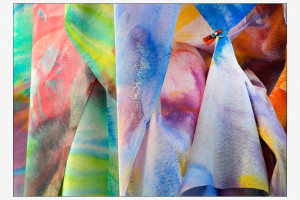 Sam Gilliam (1933) is probably best known as the first artist to present a painting on canvas that was not on stretcher bars, but was instead draped on the wall or from the ceiling. Born in Mississippi, Gilliam grew up in Louisville, Kentucky, and attended the University of Louisville before moving to Washington, DC, where he still lives. Associated with the Washington Color Field art movement, Gilliam works in various media to create abstract interactions that test the boundaries of shape, texture, and color. His work is found in numerous museums internationally, as well as in many public places such as subway stations and airports. Gilliam has received several National Endowment for the Arts grants, including one the first year they were given in 1966. We spoke with Gilliam by phone in December 2011. 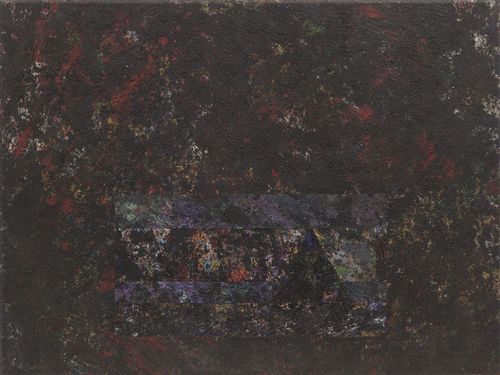 HOW INNOVATION AND SOCIETY MEET

I don’t know if innovation is really what art is about. Innovation seems to be the last person standing, and art is more a cooperative involvement. So I think that we have to think about innovation as what is being done as a whole at a particular time that then tends to incorporate a wholeness of society. I think the idea of innovation and…[of] creativity is hereditary. I mean whatever environment that it is put in, it spreads.

WHERE THE IDEAS COME FROM

I have a studio, and the studio consists of two other people, some of whom I’ve worked with 15 to 20 years. We hold conferences. We talk. We know what our objective is for our particular time. And everyone has a role to play. When we started together, the studio, we said, is like Ford Motor Company. I get to design and they get to work.

[Art] involves a lot of thinking, and figuring out where to start. Then figuring out what the next step is, step by step. There’s not a sight, an idea of where the end is. There’s just the beginning. Of course, I’d actually say that your ideas come from the art collective, those artists that you’ve always been interested in and figuring out what they would do in those situations. That’s what an artist is anyway. He’s just a single member of a collective, the whole generation that went before. Many of the abstract expressionists like Pollock, de Kooning, Kline. David Smith. Mark Rothko. Barnett Newman. Clyfford Still. Georgia O’Keeffe. 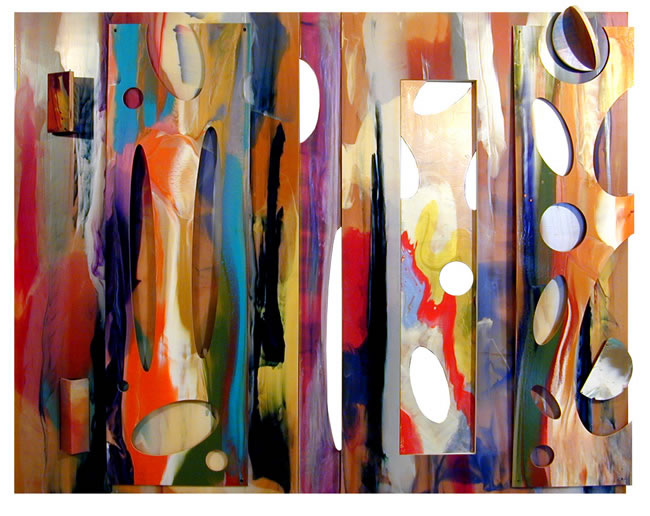 [The idea for draping canvases] came about 1969 when I had a chance to do a show at the Corcoran [Gallery of Art], and there were three of us that were going to do the show. And we were just going to use the space of the rooms rather than putting individual paintings in. Using the large spaces meant that I reincorporated the idea of how many of the Washington Color Field painters’ paintings were painted off the stretcher and then put on the stretcher. So I simply made mine bigger and eliminated the stretchers.

I think that you can see the influence of David Smith or the influence of Richard Long and people of that kind. They start in the environment rather than starting with a certain size sheet of paper or a certain prenotion. And this is the idea of putting yourself into the space, rather than [putting the] material thing into the space. And to develop environmentally rather than just thinking about making a drawing, making a painting. 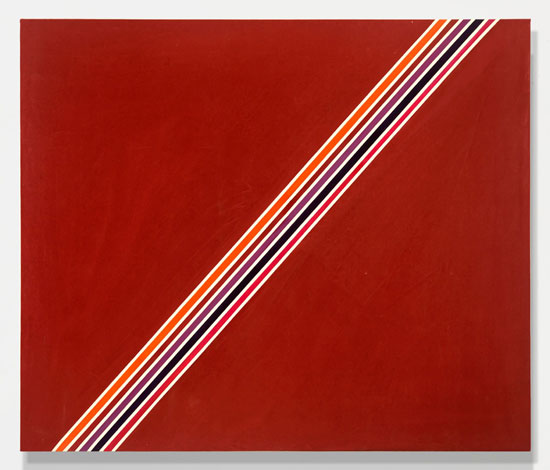 I think it’s the same whether it’s performance, or performing particularly within a certain environment. I was influenced by a show at the Corcoran called Work the Spaces where you saw large content in large spaces. And that large content being relative to the same kind of thing where you’ve had [previously] small content by framed works, how the large sculptural factors equaled the space, per se, better than making small stamp-like objects to be put into a space and calling only that art.

The more open the experience is, the more that you can act or can express yourself. And it doesn’t matter what the subject is — as long as you’re applying yourself it becomes the model for what you think the solution is. 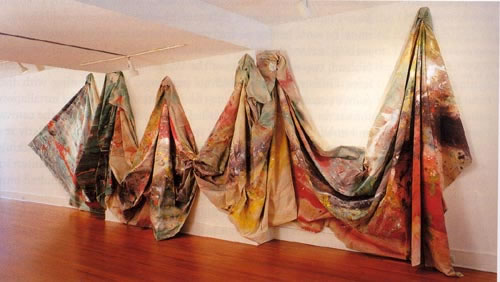 The older you get the more you think about what your beginning was like. So that I think the South has a lot of influence in my work. You can see that you’re responding to an environment that you may not have necessarily thought was still present.

I think of the color of plants, spring plants. The color and the presence of trees. Things that were outside that I discovered. If you live in Washington you discover azaleas or you see forsythia for the first time. And at some point of discovery, you think back to the first time that you noticed color in landscape. What were the colors that you see? In the South it would be evergreen, or particularly in Mississippi, that evergreen forest. And it becomes the models for instructing you to do things.

Nationally, I’ve created lots [of public art]. I’ve just completed an outdoor piece for the Takoma Metro Station [in Washington, DC]; that’s a mosaic. I’ve also worked for mass transit in New York doing outdoor pieces. I’ve put draped canvases on the outside of buildings like the Philadelphia Museum of Art back in 1977. That was really the exciting part; that the environment was different because it involved weather. 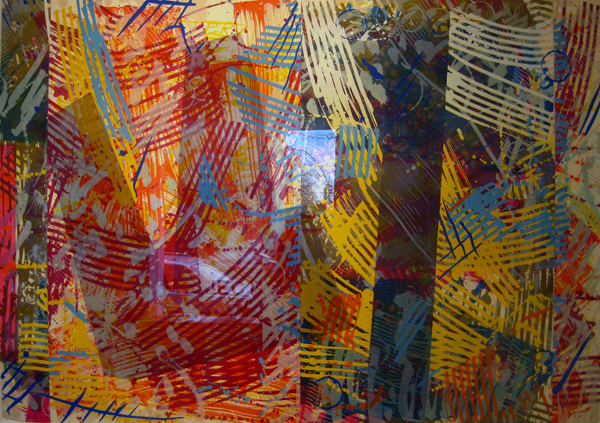 That was a piece called Sea Horses. We’d worked during the day putting it up, went to dinner, and came back to look at it at night. It was being blown just at the advent of the hurricane. And then the next morning it was scattered over the bushes, all over the ground. I think that it was a learning experience. You had to learn how to keep it up, as well as learn to accept what happened if it was blown down.