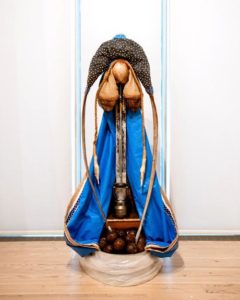 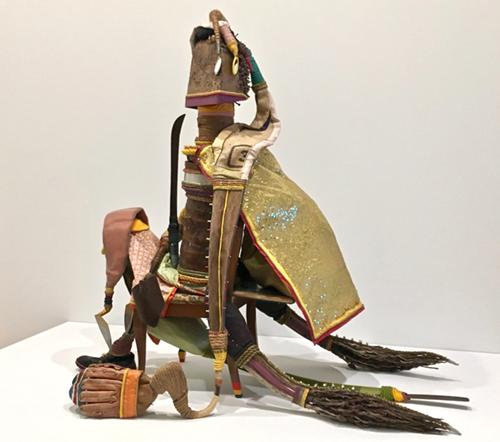 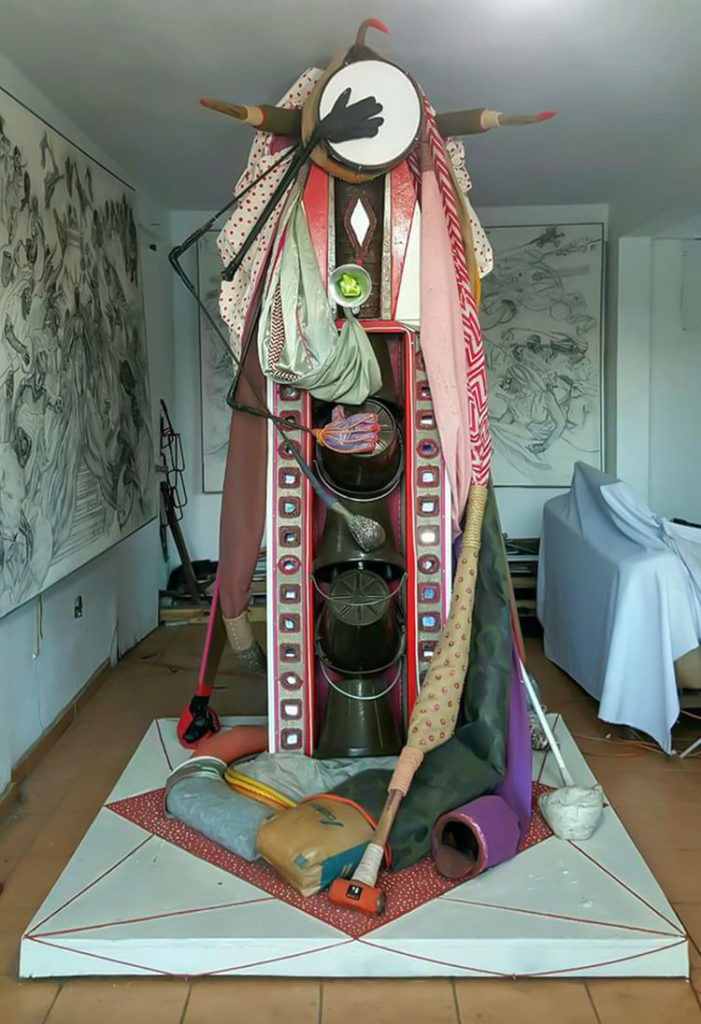 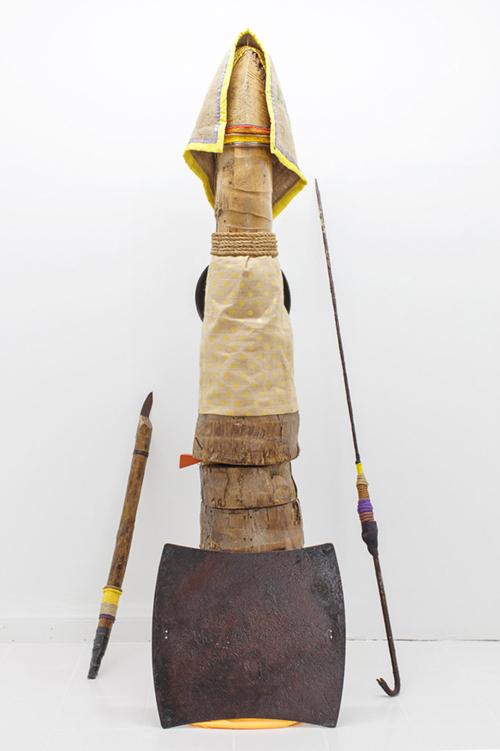 “To pay tribute to traditional Afro-descendant communities through the presentation of the materials and practices that represent them is to evaluate their contribution to history and, at the same time, suggest a fundamental part of the strategies of an expressive program that tries to create, from the particular and specific, an aesthetic which, like an inclusive and totalizing mass, reflects from the polysomic of its meanings humanity as a whole.”