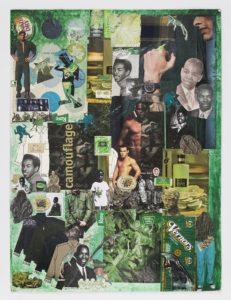 About:
Frederick Weston, born in Memphis and raised in Detroit, hugs you twice when you meet him, a double-hug greeting he learned in his HIV support group and day program. Having trained in menswear design and marketing at the Fashion Institute of Technology, he draws heavily from mood boards and patternmaking body maps as primary genres for his art. His elaborate collages are culled from binders full of pictures that he cuts out of magazines and has archived for years in his apartment. From a very young age, Weston began collecting and organizing a seemingly infinite variety of visual materials that he found to have both personal and cultural significance: images of money, food, skin, holiday and religious imagery; toiletry and pharmaceutical packaging; photographic prints; fabric swatches; duplicates of almost everything made with Xerox machines. 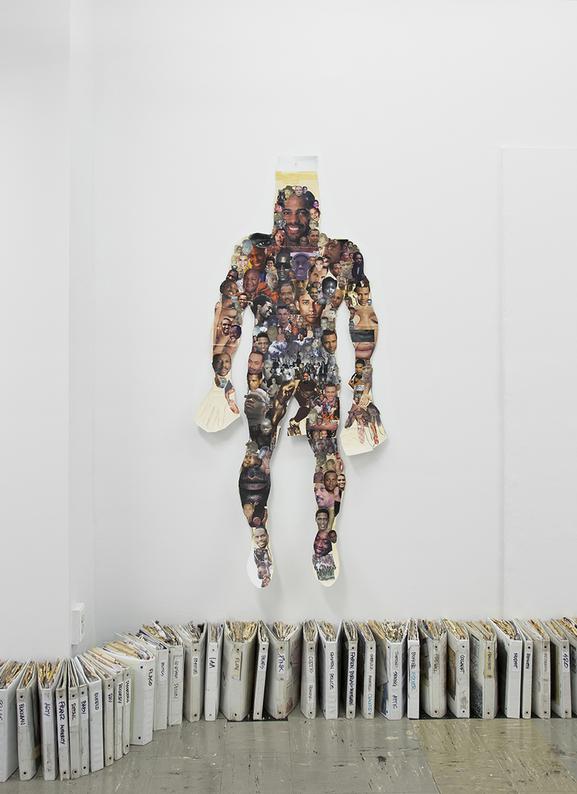 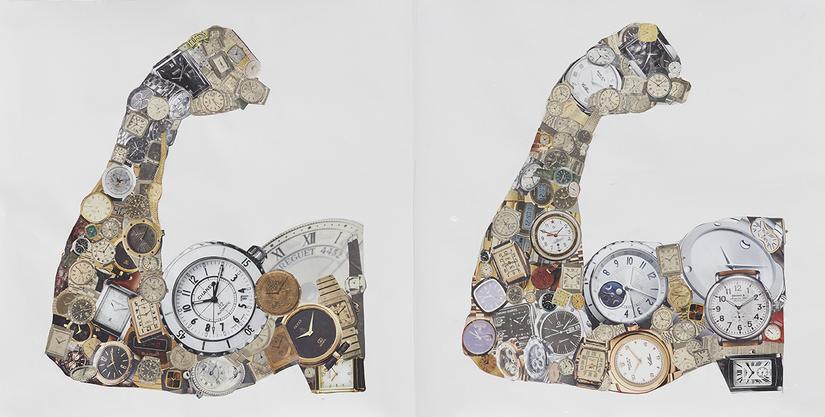 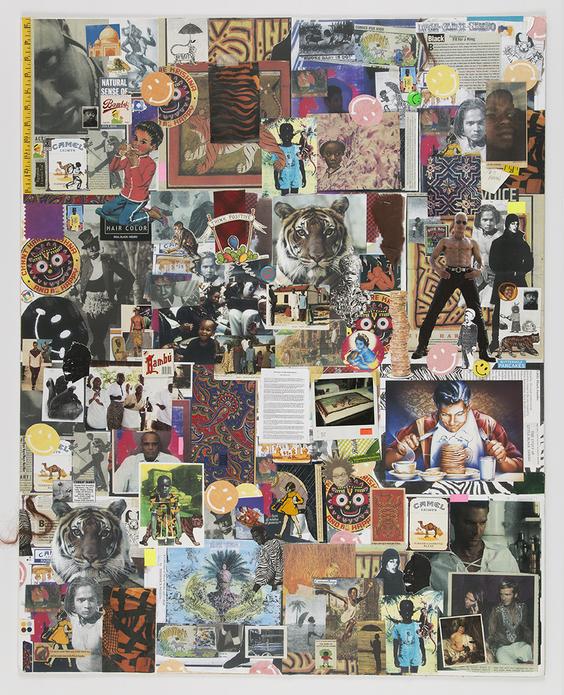 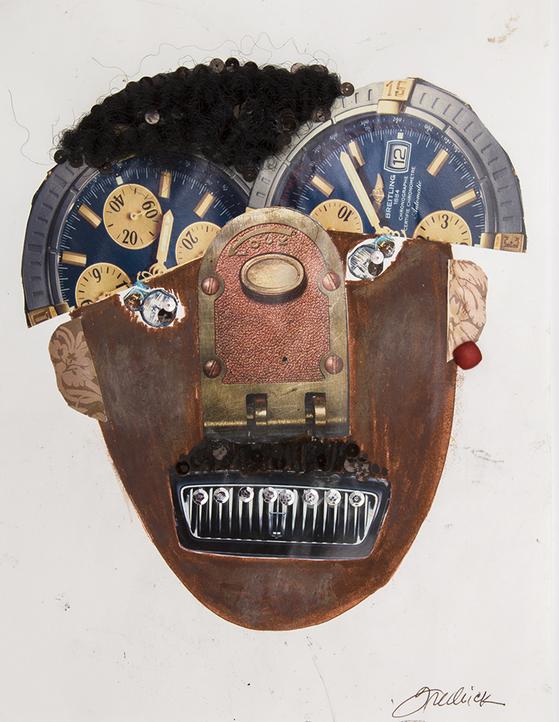 He uses his idiosyncratic, encyclopedic system to process and cope with what he sees as an overly hierarchal, category-obsessed material world. He embraces collage for its immediacy, as a fluid form of tactile poetry. ‘I like using materials kids have access to, like when I saw Matisse’s Swimming Pool, I thought, ‘Oh, he just cut paper. I can do that.’’ New York nightlife—dancing at Paradise Garage and the 10th Floor, working the coat check at Stella’s Bar in Times Square—has also fortified Weston with subjects, narratives and chosen family. He is represented by Gordon Robichaux, where he has had numerous shows and his work has been featured in panels, exhibitions and readings organized by Visual AIDS, the Whitney Museum, the Leslie-Lohman Museum, Artists Space and La Mama La Galleria.(text Hauser & Wirth)