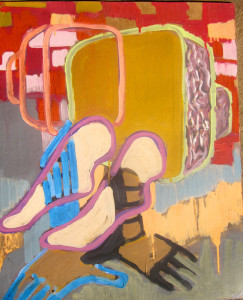 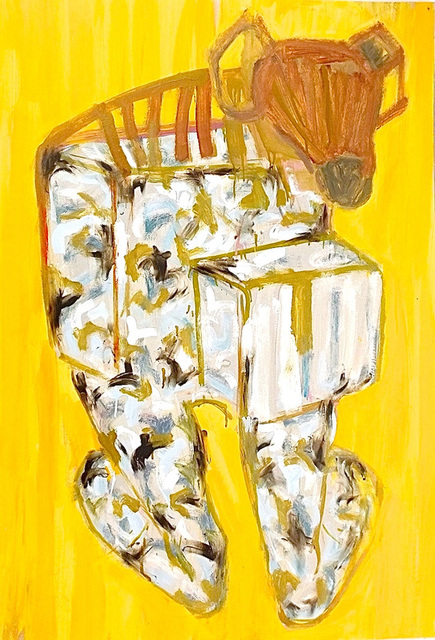 Born in 1988 in Harare, Zimbabwe.
Lives and works in Harare

Mbare is Harare’s and perhaps Zimbabwe’s most vibrant and notorious ghetto. Allegedly ridden with hooliganism, violence and prostitution, Mbare is said to parallel the conditions of Harare for Zimbabweans during the colonial segregation era (in respect of its hardship and quality of living space). To this day Mbare retains the character of a port city with its trade, shady deals and otherwise bustle of unremitting human traffic amid urban decay. 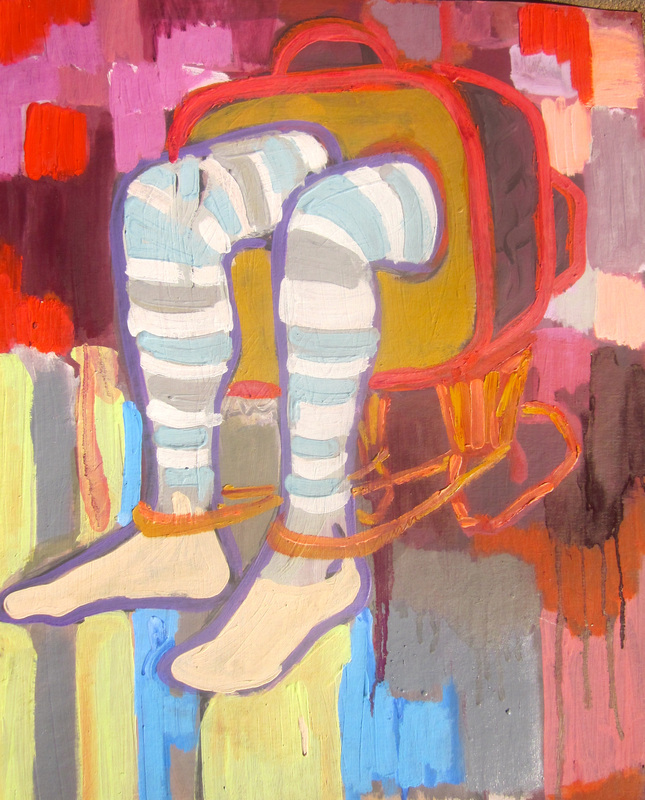 Born and raised in Mbare, Nyaude works against the sweeping identity that has been defined by the voice of the state. His images oscillate between figuration, abstraction and hallucination, drawing from the restless energy of the ghetto. Living on the verge between survival and demise has been somewhat of a call to poetry, at times proving brutal and at others sentimental or cynically satirical. His figures defy characterization, underscored by the humanity of their quest to attain a quality of life that appears even beyond the reach of dreams. 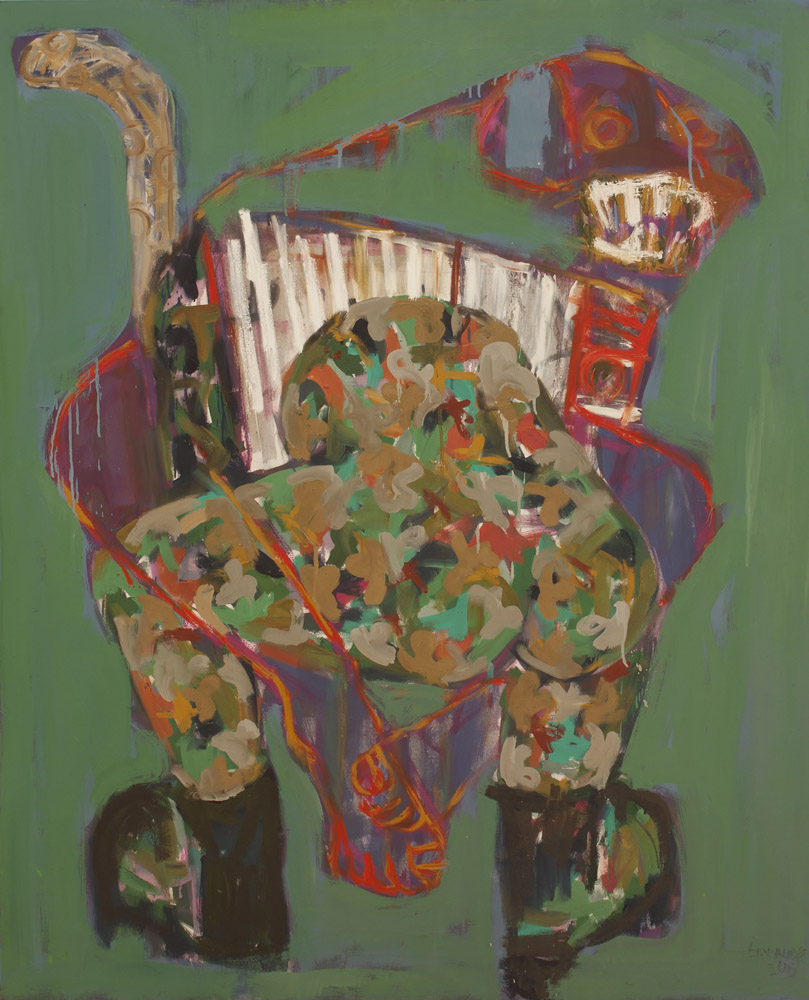 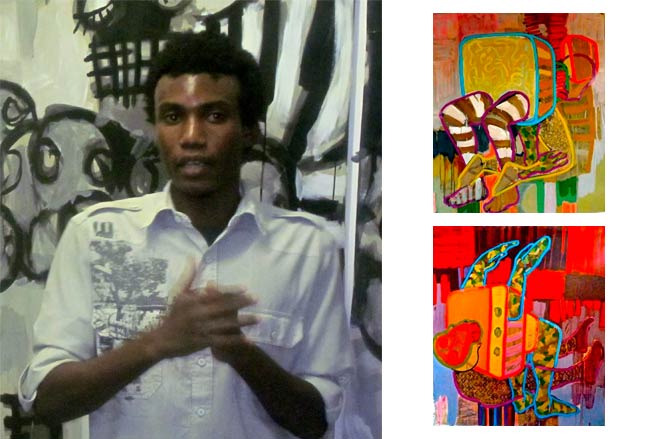 Portrait of the artist.