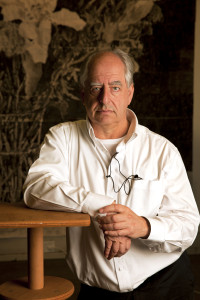 EYE presents If We Ever Get to Heaven, an exhibition with work by the celebrated South African artist William Kentridge (Johannesburg, 1955). Kentridge achieved renown with his remarkable animations, charcoal drawings and installations. He is also active as an opera and theatre director. It is for the first time that such an extensive exhibition featuring a number of installations by Kentridge has been presented in the Netherlands. 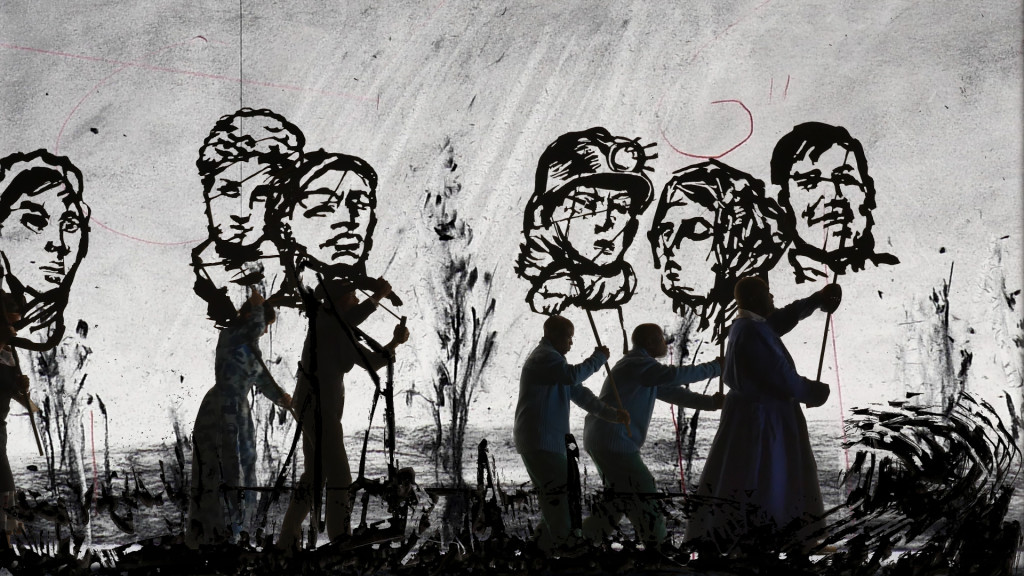 Specially for EYE, Kentridge developed More Sweetly Play the Dance, a frieze of moving images measuring some 45 meters in length. In addition to this new work, EYE is presenting three other large works by Kentridge, including the impressive film installation on eight screens entitled I Am Not Me, the Horse Is Not Mine from 2008, based on The Nose, a short story by the Russian writer Nikolai Gogol from 1836. Also on view is Other Faces (2011), the tenth and most recent work in the series Drawings for Projection (1989-2011). 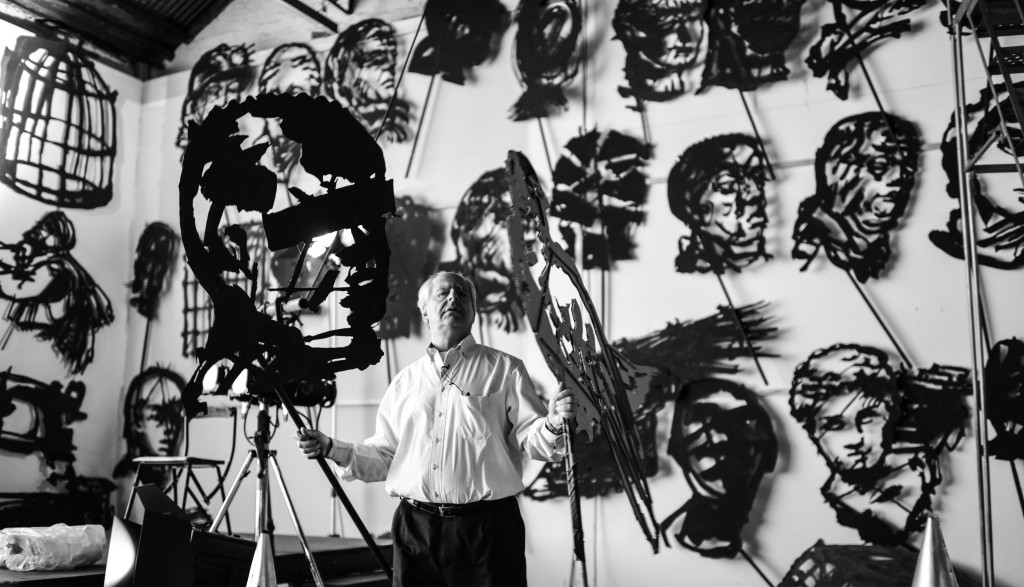 A major recurring theme in the work of Kentridge is the charged history of his native South Africa. Often applying drawn and erased animations and simple pre-cinema techniques, Kentridge succeeds in capturing this conflict in all its complexity, and sketches a world full of social inequality.

In addition to his viual work, William Kentridge works as a director in opera and theatre. He worked for a number of years with the Netherlands Opera and the Holland Festival on, among others, Monteverdi’s Il ritorno d’Ulisse in 2003 and Schubert’s Winterreise in 2014. During the upcoming Holland Festival, he will direct Alan Berg’s opera Lulu, for which he drew inspiration from the silent films of the 1920s and ‘30s (including those in the EYE Collection), the era in which Lulu was created.

Attention: this exhibition is expected from 25 April through 30 August 2015. 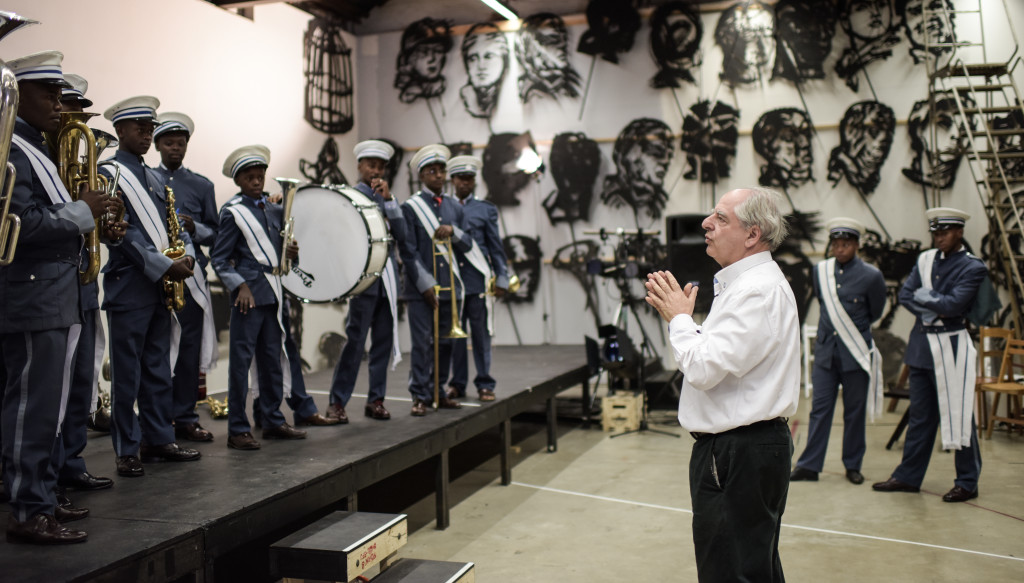 For the program that goes with the exhibition, go to: www.eyefilm.nl