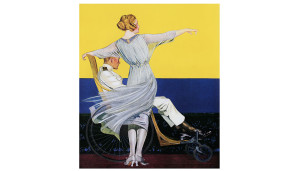 Jack Shainman Gallery is pleased to announce Hank Willis Thomas’ fifth solo exhibition at the gallery, Unbranded: A Century of White Women, 1915 – 2015. Building on ideas explored in his celebrated Unbranded: Reflections in Black by Corporate America 1968-2008, here Thomas’ unbranding technique tracks notions of virtue, power, beauty, privilege, and desire in mainstream America. Spanning the rise and decline of print advertising, the work provides a spectrum for the ideal feminine type that has been marketed to individuals across gender, racial, and socio-economic lines throughout the past hundred years. 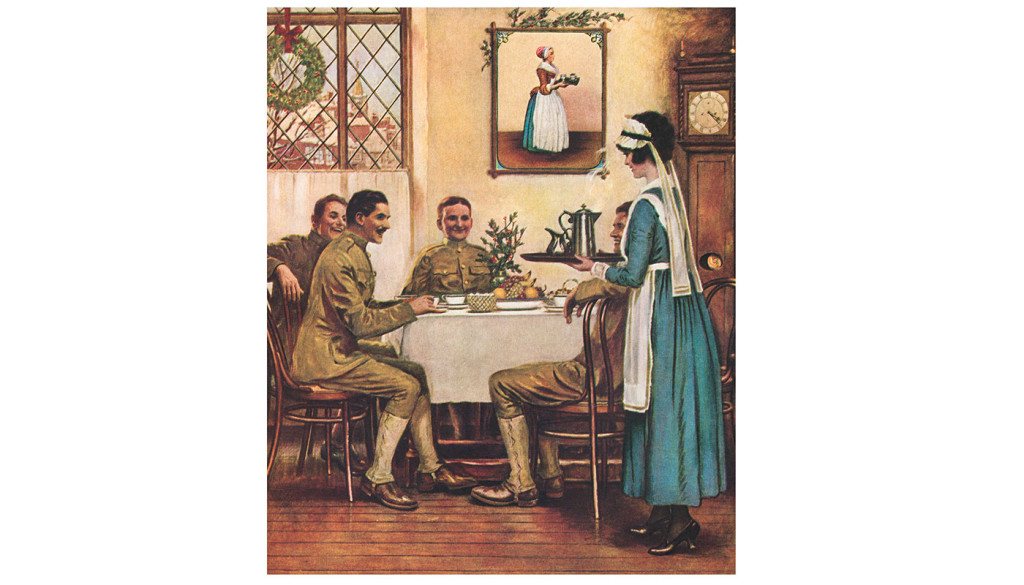 In Rhetoric of the Image, Roland Barthes called the advertising image the most intentional sort of image. The advertising message is direct and emphatic, stating the product’s attributes succinctly yet enticingly. In Unbranded, Thomas unmoors advertisements from their commercial context, leaving the viewer to grapple with what remains. An image from 1963 depicts a young woman smiling sweetly, a cigarette in her hand tucked satisfactorily beneath her chin. Although a black eye blights her otherwise unblemished face, she looks completely unaffected—proud even. Only the title, Aggressive loyalty hints at the original pronouncement of brand allegiance. 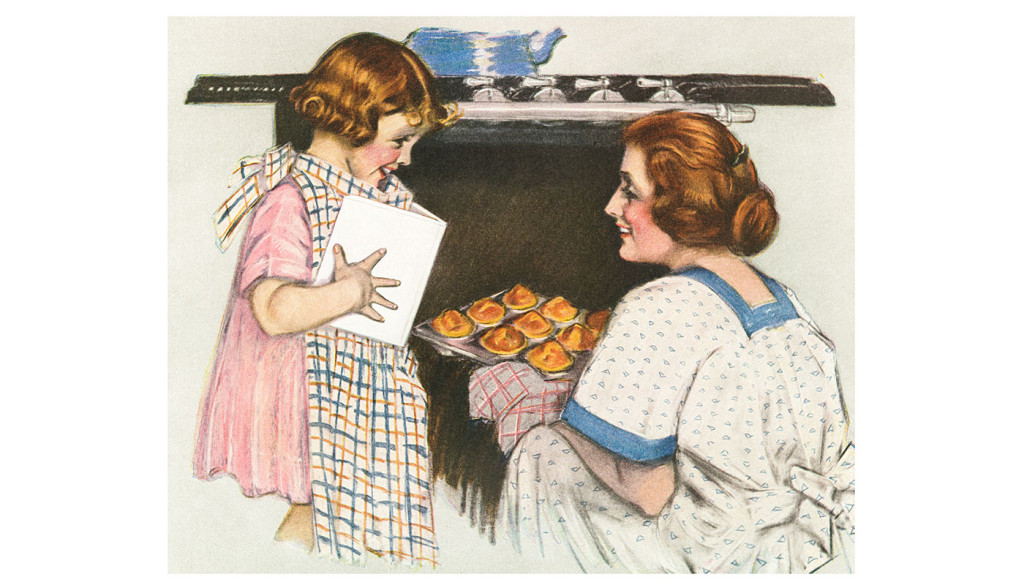 An image from several years earlier, She’s somewhat of a drag, 1959/2015, is similarly unnerving. Two men in alpine climbing gear stand exultant atop a rocky cliff. One man mindlessly holds a rope that a woman at the bottom edge of the photograph is using to pull herself up to the summit. The men engage in casual conversation, indifferent to the struggle beneath them. 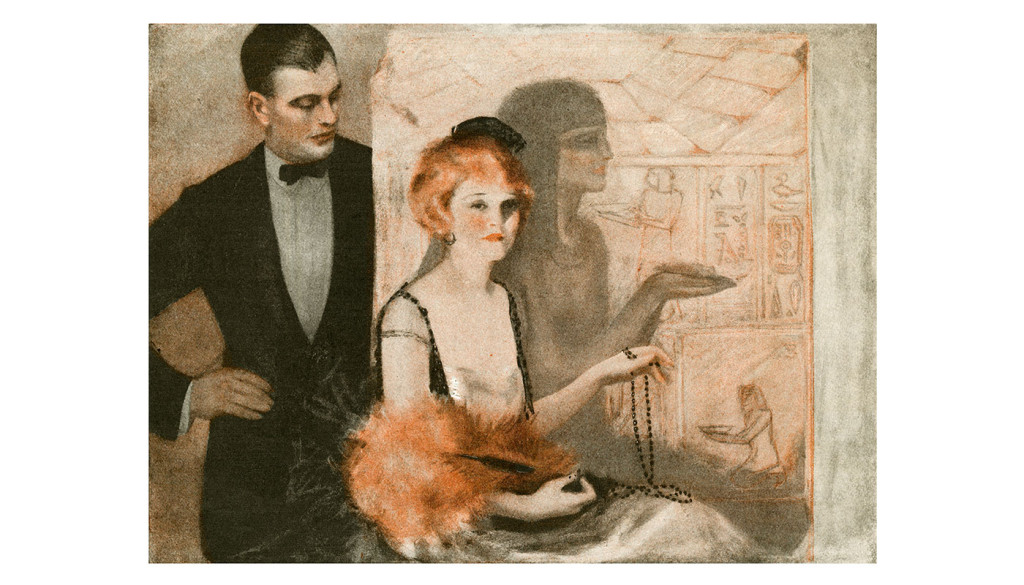 Fast-forward to the present and Just as our Forefathers intended, 2015/2015 shows a bevy of scantily-clad women piled into a boat being pulled by a large American-made flatbed truck. The composition is reminiscent of the iconic history painting, Washington Crossing the Delaware, 1851, by Emanuel Gottlieb Leutze, but the visual lexicon is anything but triumphant. The women stand in the place of the conquerors, but their objectification suggests they are the ones being manipulated. The images of Thomas’ repertoire may be scrubbed of intention, but they haven’t lost their punch. The cavalcade of signs in Unbranded: A Century of White Women, 1915 – 2015 continues to haunt, long after they’ve receded from view. 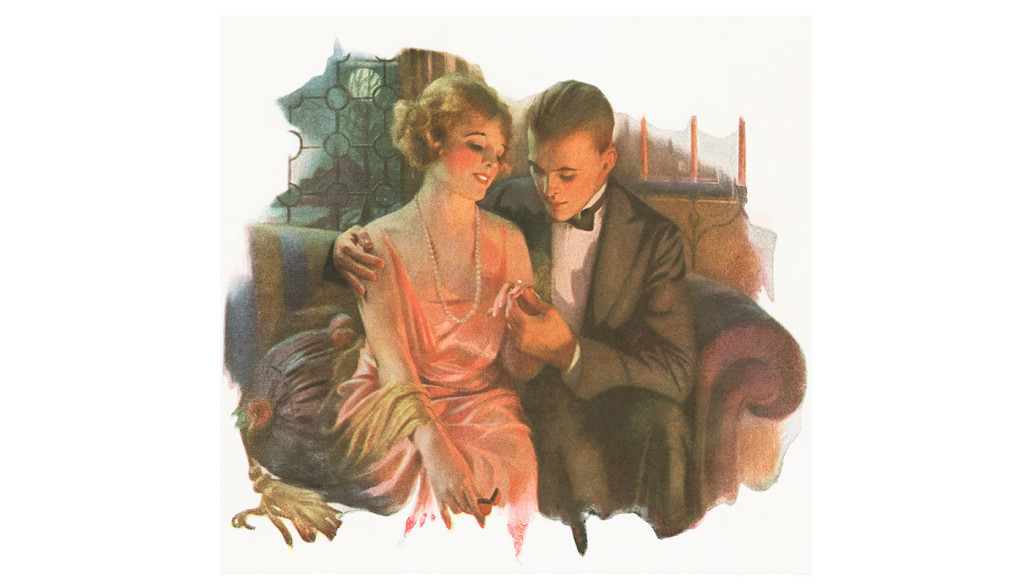 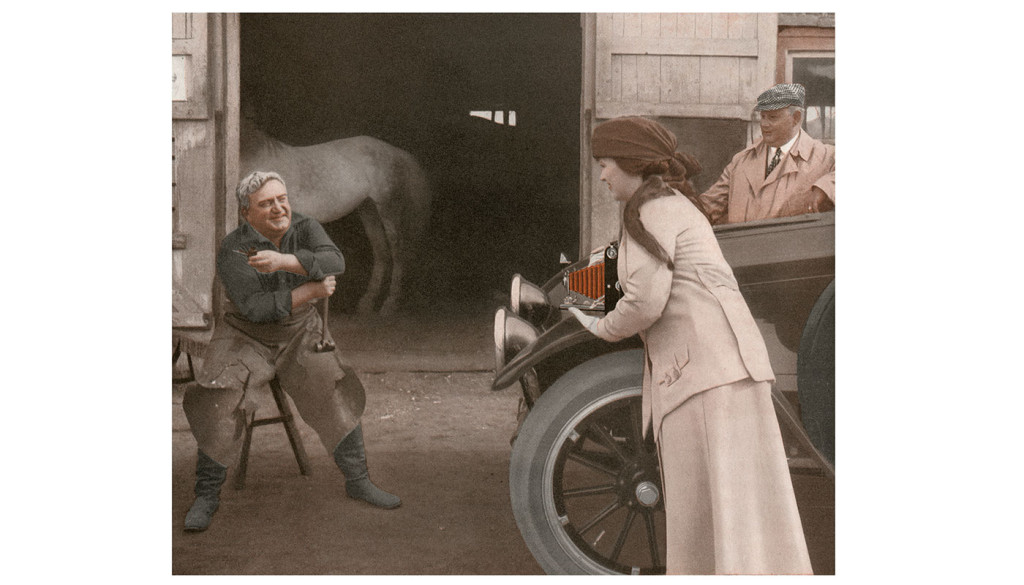 Thomas’ work is in numerous public collections including The Museum of Modern Art New York, The Solomon R. Guggenheim Museum, New York; The Whitney Museum of American Art, New York; The Brooklyn Museum, New York; The High Museum of Art, Atlanta, Georgia, and the National Gallery of Art, Washington, D.C. His collaborative projects have been featured at the Sundance Film Festival and installed permanently at the Oakland International Airport, The Birmingham-Shuttlesworth International Airport, The Oakland Museum of California, and the University of California, San Francisco. He is also a recipient of the New Media grant from Tribeca Film Institute and New Media Infinity Award from the International Center of Photography for his transmedia project, Question Bridge: Black Males. Thomas was recently appointed to the Public Design Commission for the City of New York.(text gallery)
info@jackshainman.com