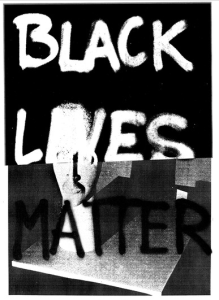 Adam Pendleton (1984): A conceptual artist whose practice includes silkscreen paintings, photographic collage, video, performance, and publishing, Adam Pendleton is an energizing figure with a reputation on the rise. Much of his work is language-based, including the well-known silkscreen series “Black Dada” (2008-). Beyond the references to the color of these monochromatic works (featuring geometric forms and letters from the titular phrase) and the WWI-era Dada movement, the tile of this series, which Pendleton describes as “a hybrid of poster and something else,” references a 1964 work by the Beat poet Amiri Baraka, Black Dada Nihilismus. “Black Dada is a a way to preach about the future while talking about the past. It is our present moment,” he explains. Sol LeWitt became his first collector when he bought a work he saw of Pendleton’s in his first gallery show; one of the pieces in Pendleton’s series makes explicit reference to LeWitt’s iconic cube. 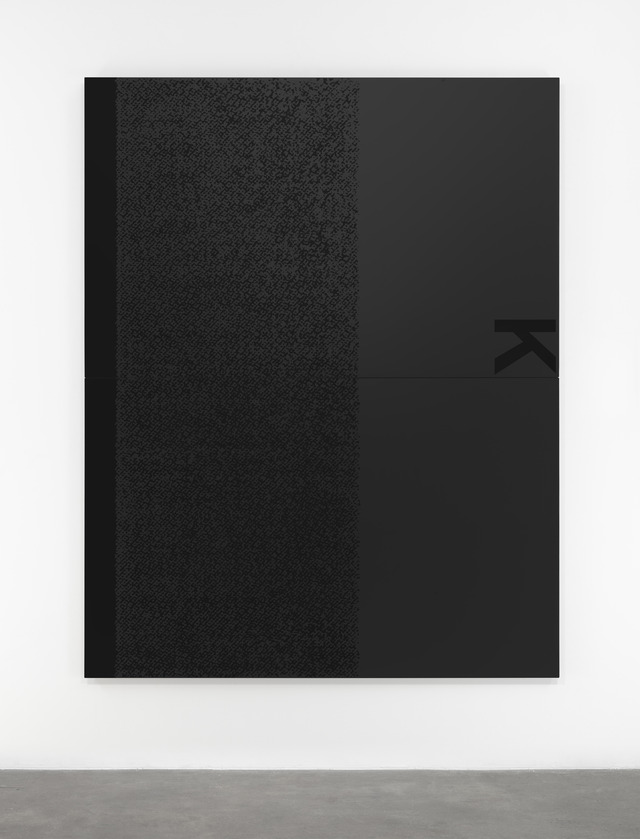 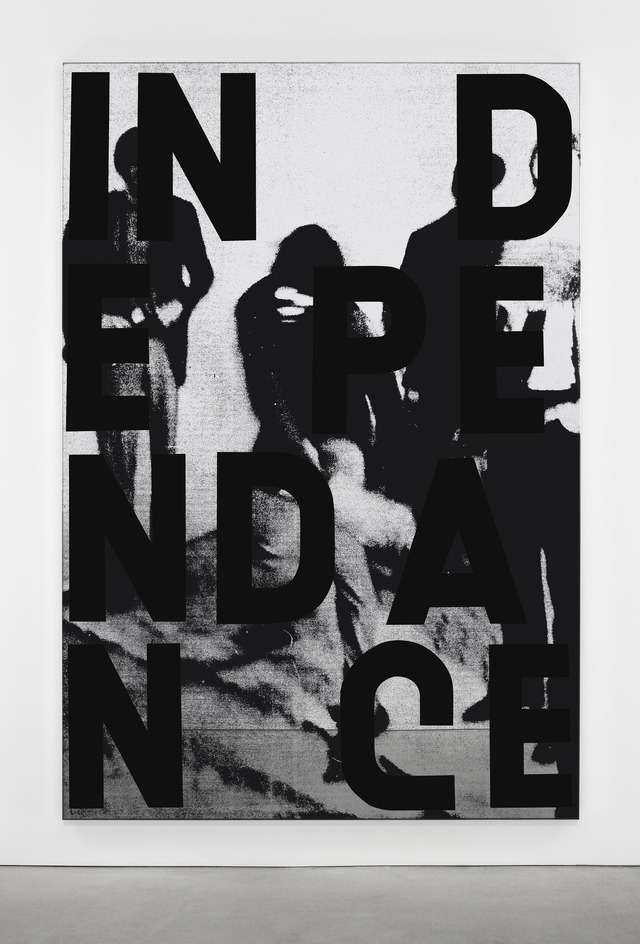 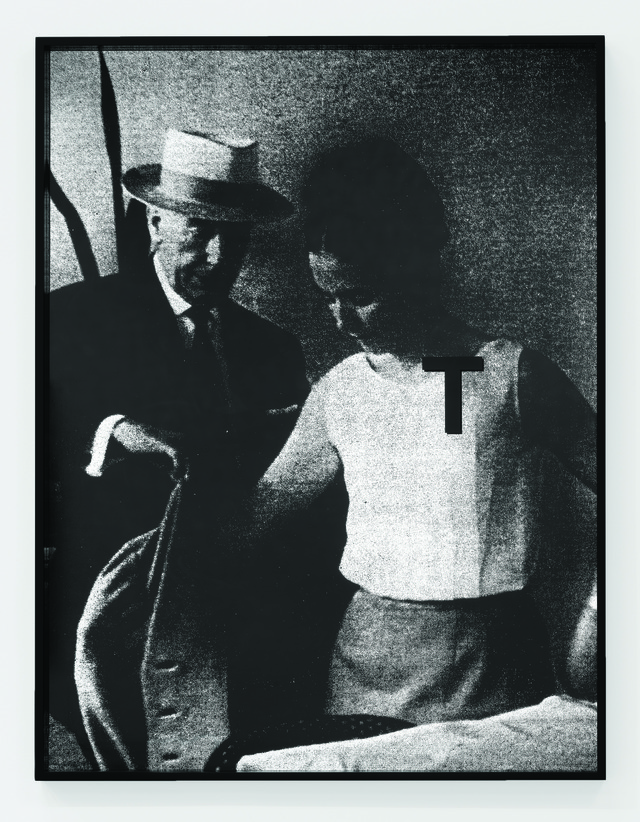