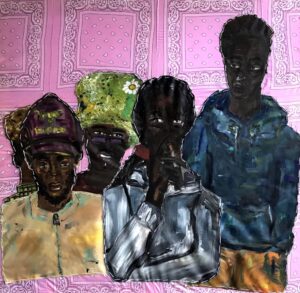 Birth of the Cool

About:
Expressively painted figures of self-assured black people are playing the lead in Iriée Zamblé’s work. Zamblé puts a magnifying glass upon some of the passengers that pass us daily, but are nonetheless underrepresented in art today . Acquaintances, passengers and friends lay at the base of the paintings. By appropriating details of their appearance, Zamblé shapes a new, bold and vivid figure. The portrayed are depicted to present themselves as a norm in it’s variety. With the title being “The default (series)” Iriée positions people of color as a standard rather than an exception. 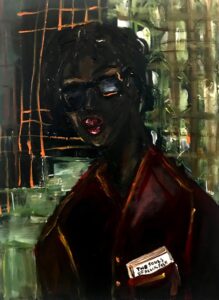 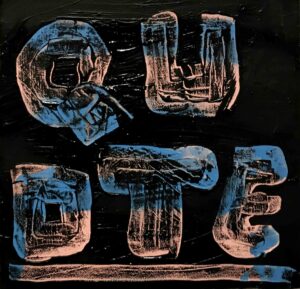 The Souls of Black Folk/Quote 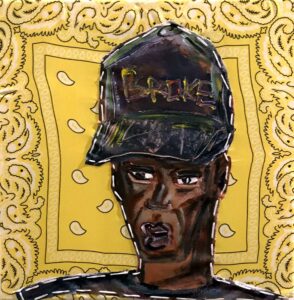 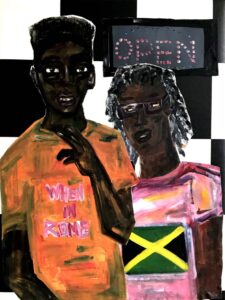 “In Western society we look at humanness and humanity through the lens of whiteness. By using my own lens and frame of references, I want to paint a more realistic picture of who and what I see when I walk to the supermarket, for example. I think it is necessary to offer an alternative perspective within the visual arts so that humanity is not viewed through one general lens.”