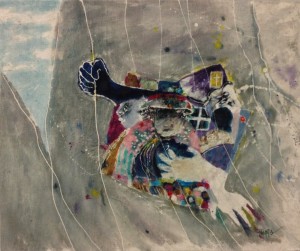 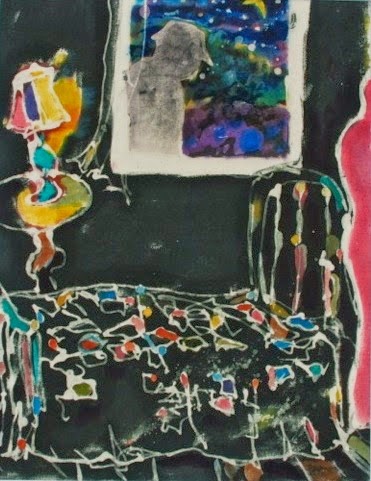 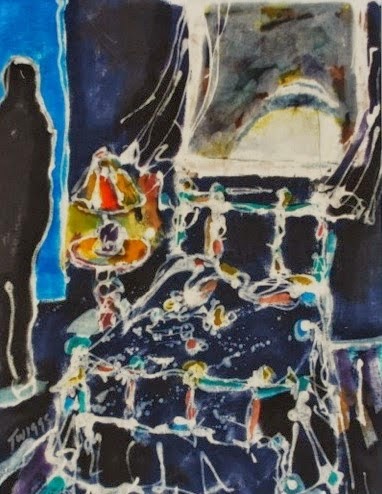 He was the first visual artist to receive the Verner Award (Governor’s Trophy) for outstanding contributions to the arts in South Carolina. 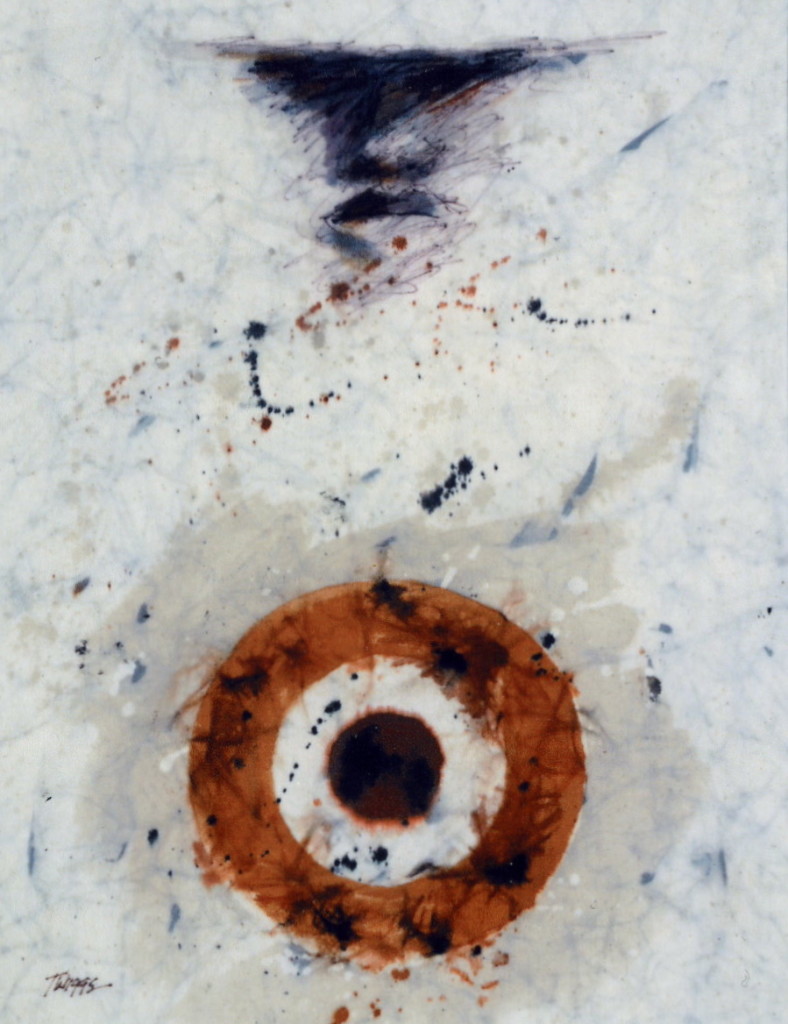 Twiggs’ paintings are done in a unique, innovative batik technique that he developed after several years of experimenting with the traditional medium. He has had over 70 one-man shows and his work has received international recognition, with exhibits at the Studio Museum and the American Crafts Museum in New York and in U. S. Embassies in Rome, Dakar and Togoland, among others. His work has been widely published in art textbooks and featured in several television documentaries. In 2002 and 2008, he was selected to design ornaments for the White House Christmas tree and the Georgia Museum of Art organized a retrospective of his work that toured the southeast, 2004-2006. 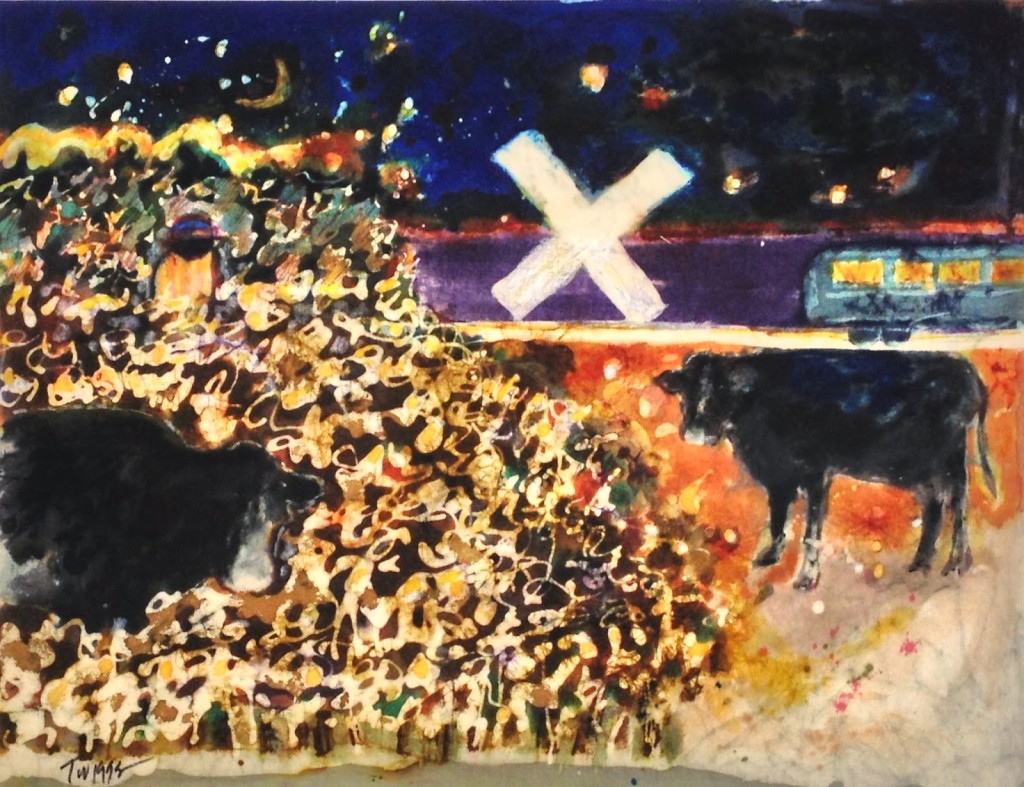 Hampton III Gallery in Taylors, and if ART Gallery in Columbia, South Carolina represent him in the Southeast and his studio is located in Orangeburg, South Carolina where he is Distinguished Artist in Residence at Claflin University.(text website artist)