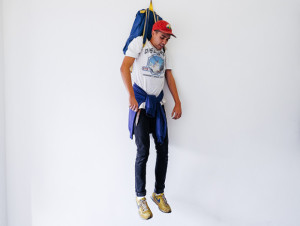 “Mitchell Gilbert Messina is a young artist based in Cape Town whose work reflects the world around him in a playful way. Using his sharp sense of humour and keen eye for irony, he has honed the craft of using minimal effort to create art that’s as fun as it is clever. Whether through sculpture, video or performance, his work is always about making more with less – a valuable skill that should not be underestimated. His research methods are just as refreshing. Basically, he observes idiosyncrasies, jots them down and then waits for the right time to turn these into art. 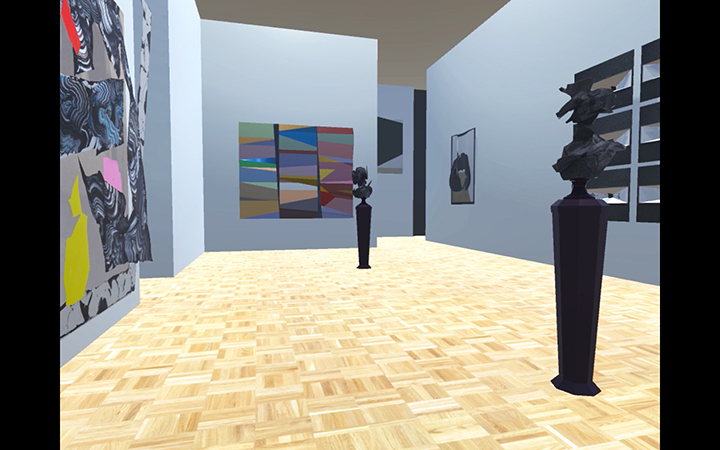 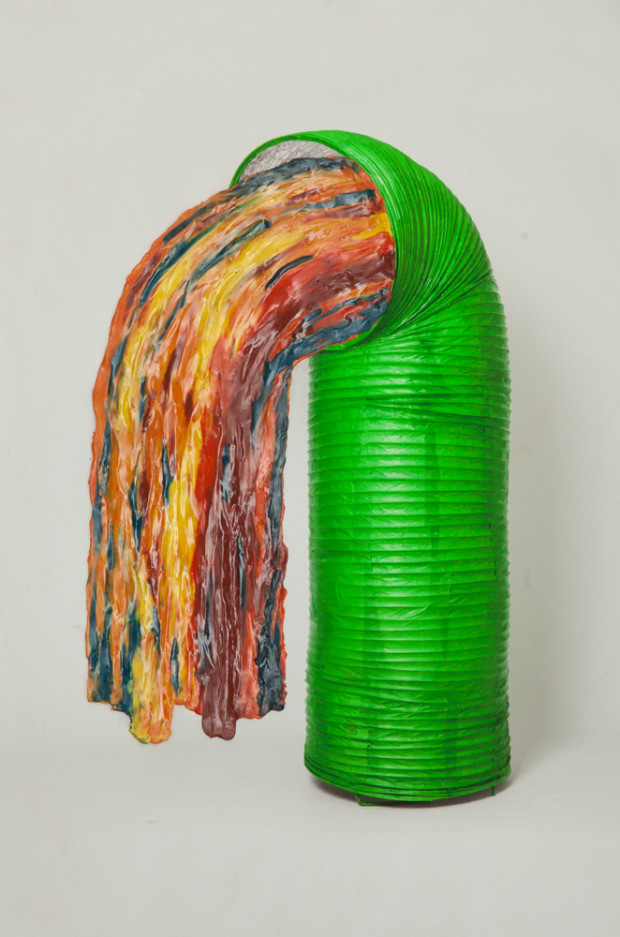 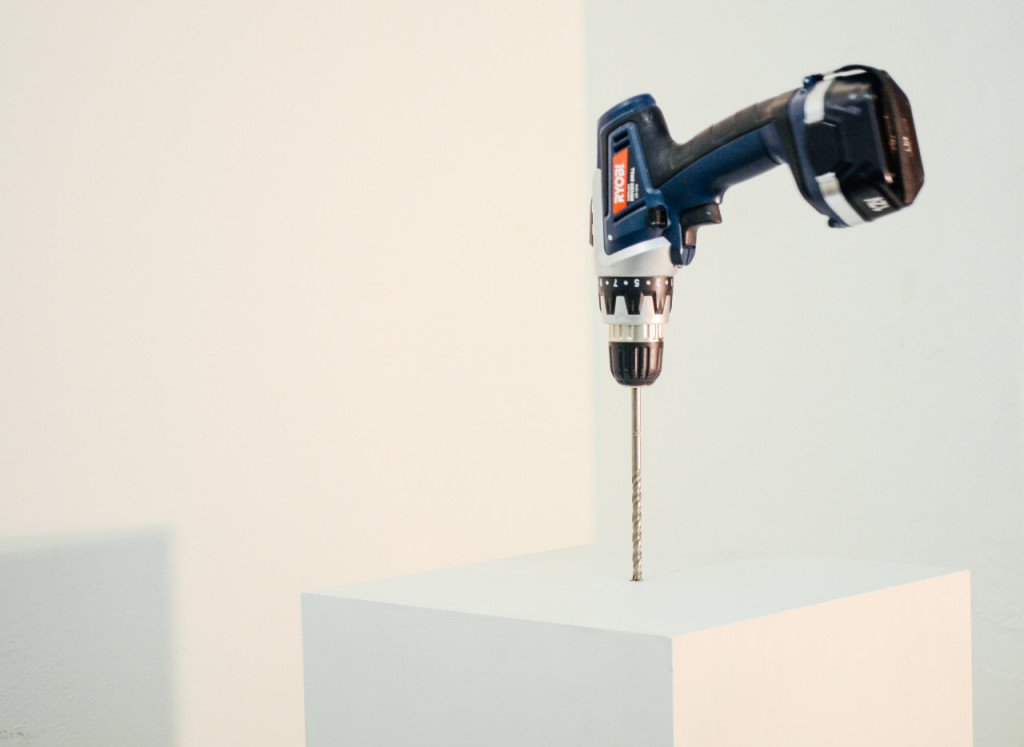 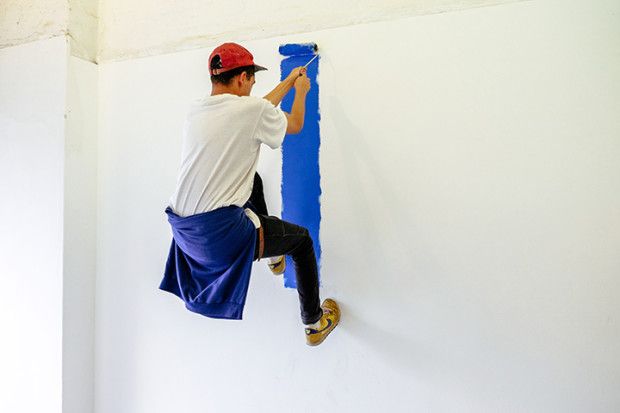 I started with a lot of planned out sculptures made of clay or plaster or wood, but by the end of it I was just buying objects from the hardware store and breaking them and giving them funny titles. I think at that point I’d been dabbling with the idea of minimal effort, but I really honed the craft of minimal effort with MITCHY. At the time I was thinking a lot about making jokes with work. The problem with these well¬ thought out joke sculptures was that sometimes I would spend ages making them and they just wouldn’t be funny, and in part they wouldn’t be funny because they reeked of all this effort and time put into this very stupid light throw-away joke. So I started trying to make these works as light as possible, just strong enough to carry a joke, so it read more like a witty quip made on the fly, and not like this laboured open letter.” (from Between 10 and 5, quotes from interview with Melissa van Rooyen, june 2015)