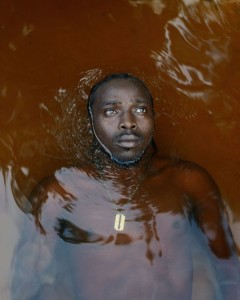 Obia is originally an Akan word, specifically attributed to the Fanti and/or Ashanti. It points to a belief system developed by the Maroon peoples since the time of Marronage and has lasted till today.
Despite having played a fundamental role in the anti-slavery struggle and identity construction of the African Diaspora in the Americas, Marronage is still poorly understood.
Marronage is without a doubt the form of slave resistance that has most fed the imagination of Black communities in the Americas. Having equally had a great impact on the western intellectual sphere since its inception, as captured by William Blake’s iconic illustrations in the 18th century, Marronnage is today undergoing a heightened interest among artists, writers , researchers and activists. 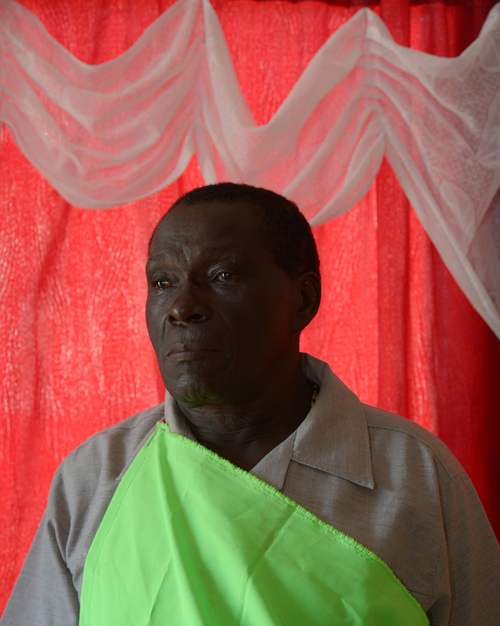 Marronnage created communities that wrested themselves free of slavery and proclaimed their sovereignty in the New World. These communities of runaway slaves were found throughout the Americas, from Louisiana, to Jamaica, Cuba, Haiti, Colombia, Brazil, and the two Guianas, among others. Some of the descendants of these societies continue to exist today. They are the gatekeepers of a little known self-emancipation narrative. This is the story of the Maroons of the Guianas, also known as Businenge or Bushinengue . 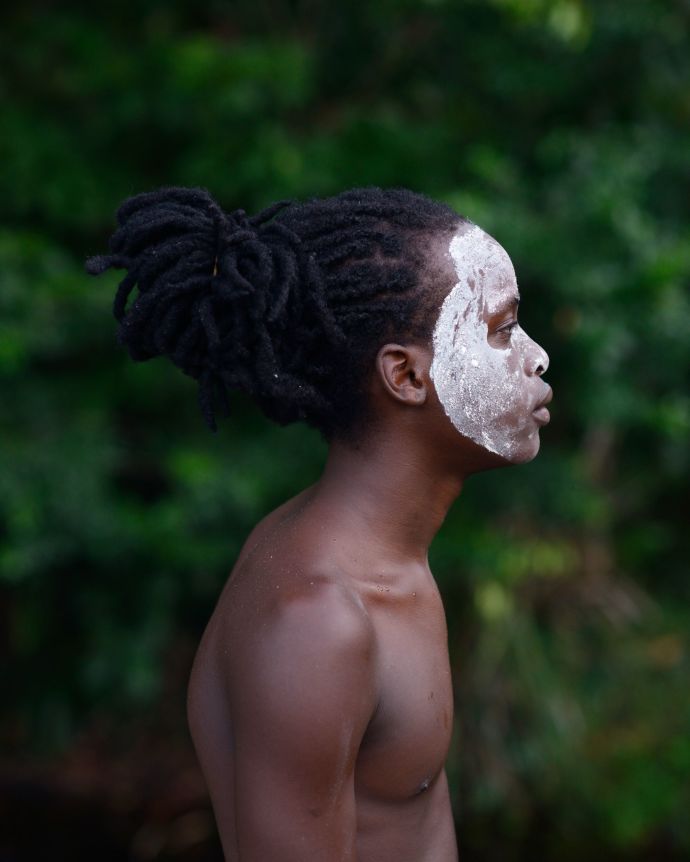 Maroons were especially numerous in the Dutch colony of Suriname (and a small number moved into the western part of French Guiana during the mid18th century)I, in part due to the extreme forms of brutality meted out to enslaved peoples on these colonial plantations.
Today, Suriname and French Guiana count six groups of Maroons: Saamaka, Ndyuka, Aluku, Pamaka, Matawai and Kwinti. Having evolved alongside Amerindian societies, Maroons are increasingly confronted with the complexities of the transmission of their heritage — mostly based on oral tradition — within a broader society that favours urban models of integration. The new societies in which they find themselves when they move to the cities, do not consider the specificities of their culture nor their claims as indigenous peoples. After abandoning their forest-nestled communities and migrating to urban centres, new forms of identity have come to the fore, as younger Maroons turn their backs on traditional practices in favour of new success-oriented societal values. 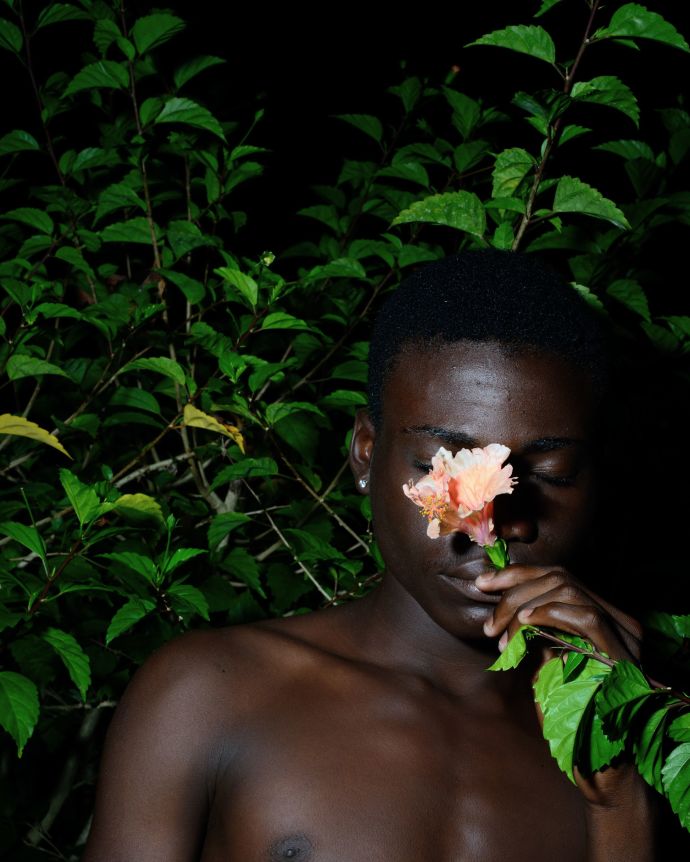 On the French side of the border, the judicial system does not recognise minorities, or indigenous peoples, as separate legal entities. This is essentially because France has elected not to sign the Indigenous and Tribal Peoples Convention n°169, rather justifying its decision by virtue of its republican principles . On the side of the border, despite a 2007 verdict by the Inter-American Court of Human Rights that grants Saamaka Maroons the status of indigenous people, while recognising the Saamakas’ collective right to their ancestral lands, the State of Suriname has refused to apply the Court’s ruling .
One of the by-products of their gradual departure from indigenous practices towards mainstream cultural integration is the ongoing process of folklorisation of Maroon heritage.
This process, encouraged by the postcolonial administration and some private entities, does not necessarily translate into an improvement in the lives of Maroons — be they individuals, groups or societies — who produce it. 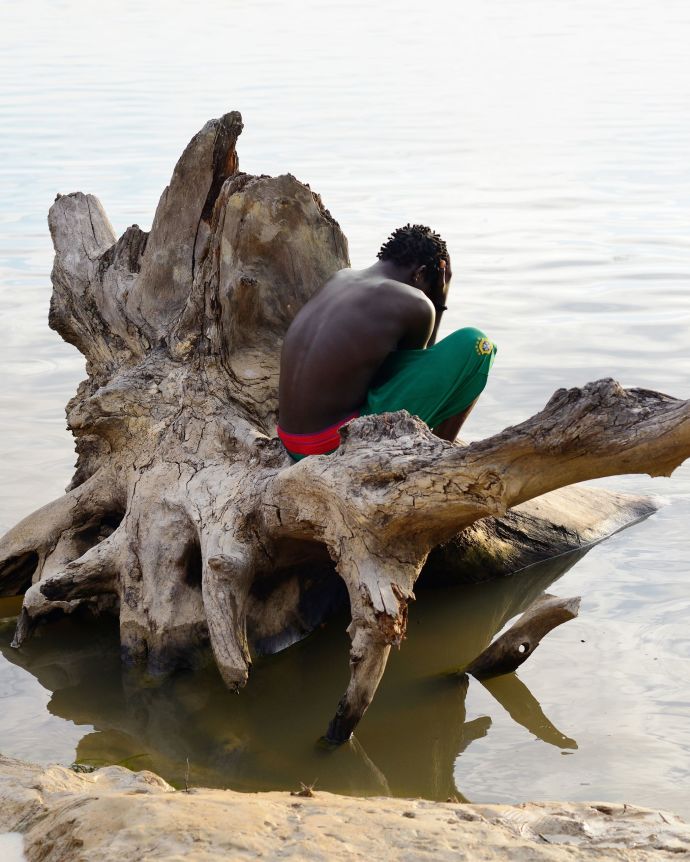 On the one hand, the Maroon legacy becomes a propaganda tool for governments or political parties in search of new, potential voters . On the other hand, Maroons continue to remain at the bottom of a highly racialised and divided social pyramid, in both French Guiana and Suriname. Unlike the Native American community, organized politically through its local leaders since the early 90s, Maroons, except for the Saamaka group, have not yet identified with any political movement. 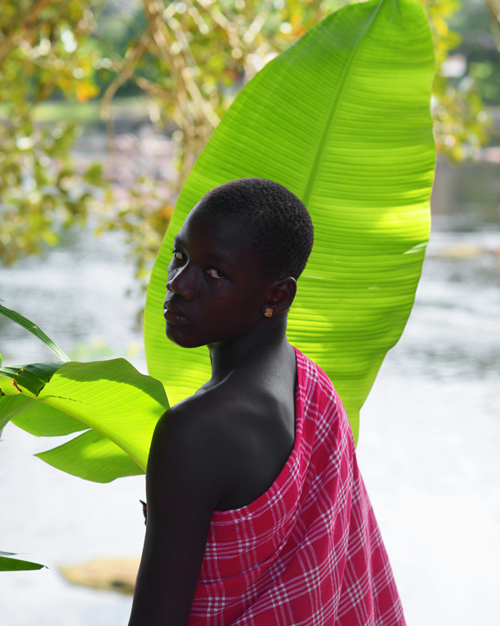 The Obia photographic project — undertaken in the historical Maroon territories of Saamaka-Land and Maroni-Land, in both Suriname and French Guiana – seeks to interrogate the links between the exceptional magical-religious legacy of Maroon people and the new challenges that stem from modernity: the ongoing acculturation among new generations and the counterweight produced by deculturation. Additionally, Obia calls for a rethink of the connections between historical marronage and challenges pertaining to contemporary immigration and, not least, between the memories of the colonial past and accommodations with the postcolonial present.
Translation and editing by Prince Ofori-Atta (text from website photographer)