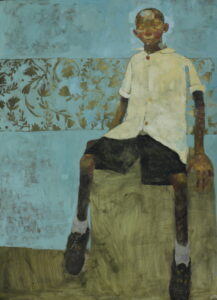 Olivia Mae Pendergast is a painter; she claims it, even if she happens to be presenting photographs.

About:
It was in 2008 that this American-born artist discovered Africa, Malawi in particular. There she tirelessly painted the people she saw around her. Other trips would follow, Haiti, Bangladesh, but in 2016, her decision was made, she left to settle in Africa, Kenya specifically, where she is still established.
Even while she has recently painted landscapes reminiscent of stained glass or batiks, Olivia Pendergast’s favorite theme is the portrait, the figurative in the most literal sense. Her large paintings are not anecdotal. Painting the world around her in Kenya does not in any way imply the search for effects that could be described as sensational or touristy. 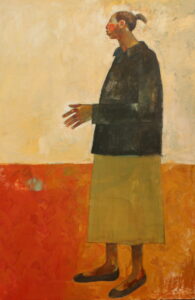 All the poetry of her work emerges in this way, with great subtlety. And you feel its charm and sweetness at the same time as its force, not an aggressive, invasive, obvious force, but one of those forces which start from the bottom of the soul and can overturn worlds. Olivia Pendergast is a very experienced artist! She completed her BFA at Columbus College’s five year Art and Design program and began exhibiting her work in 1999. She first worked as a conceptual designer in the film industry in Los Angeles for five years. And then, the call of artistic creativity was at its strongest; she left California and retired to the mountains of Utah to paint full time, away from the world and its artificial temptations. In 2007, she moved to Seattle to invest more in her artistic activity before discovering Africa the following year and finally deciding not to leave. 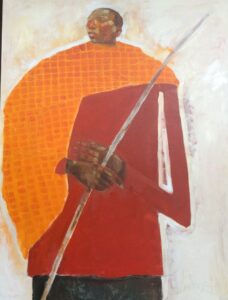 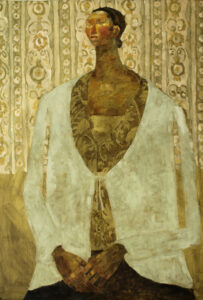 Traveling with her daughter, this self-claimed world citizen, calls herself both an artist and a full-time mother! A renowned artist with multiple distinctions since 1999, Olivia Pendergast has also exhibited on three continents (America, Asia, Africa), in thirty exhibitions, with equal success and her works are in several important collections, including that of the Kenyan president, Uhuru Kenyatta. Let us enter her universe, which claims to be the only dimension of man, take hold of her share of humanism which she generously offers us and take away this piece of soft light that she spreads through our souls. 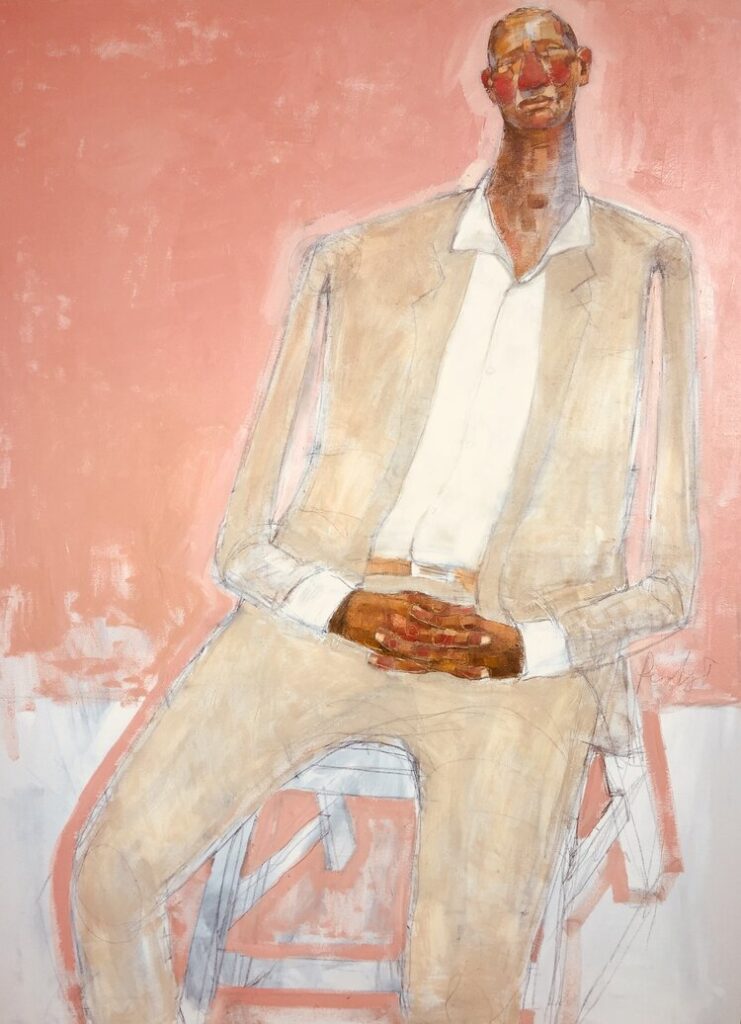 Artist Statement
The paintings that I create are a direct reflection of the experience I am having. I simply see something that creates movement, stirs something that feels like California Poppy orange or a particular note in a song that brings forth tears of recognition. A giddiness rises in the chest and a “yes” that is curious about a mother holding her child to her chest, or the way light comes through a blackberry bramble.
By being present I am aware of hundreds of times a day when this movement occurs and as a way to express the excitement, I am moved to paint.
If someone gleans something from that it is of their own accord, through their own precious movement.