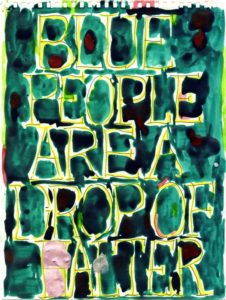 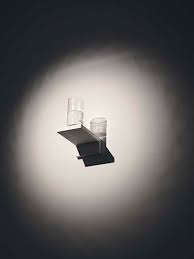 b. 1955, Newark, NJ, Lives and works in Chicago, IL
Pope.L brings his boundary-breaking practice to the Whitney with the debut of a newly commissioned installation, Choir (2019). For over four decades, Pope.L has used performance, painting, drawing, installation, video, sculpture, and theater to grapple with gender, race, and societal concerns. Expanding on his ongoing exploration of water, he investigates its physical properties and associations—ranging from life-giving to destructive—to find connections between this ubiquitous substance and complex social issues. Pope.L was the recipient of the 2017 Bucksbaum Award, which is presented to an artist in the Whitney Biennial. Choir opens in the Lobby Gallery on October 10, 2019 and runs through Winter 2020. 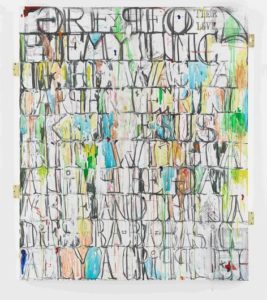 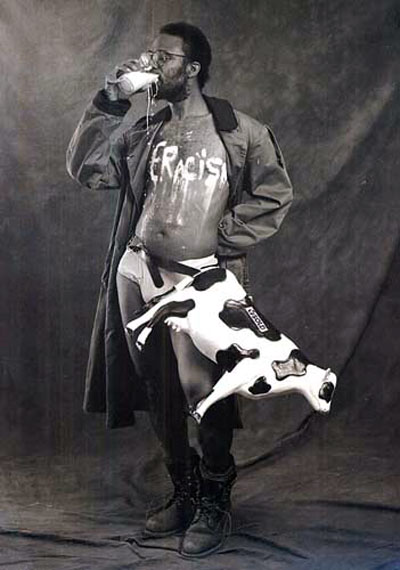 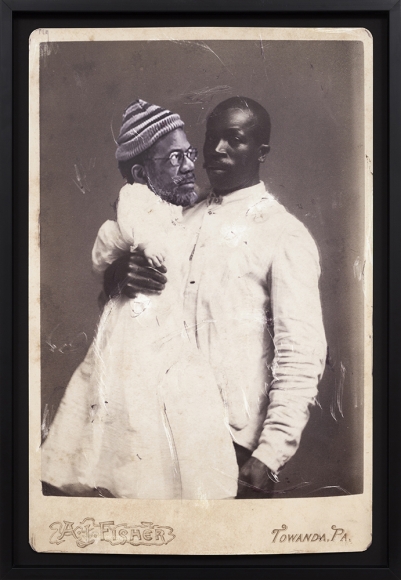 This exhibition is part of Pope.L: Instigation, Aspiration, Perspiration, a trio of complementary exhibitions organized by The Museum of Modern Art, the Whitney Museum of American Art, and Public Art Fund. Utilizing both public and private spaces, the expansive presentation addresses many elements of the artist’s oeuvre, from singular early works to a monumental new installation and a new large-scale performative work inspired by the artist’s iconic crawl series on the streets of New York City. The three exhibitions underscore Pope.L’s innovative approach to the notion of duration, the flow from moment to moment, and the process of creation, which is often made apparent in the work itself.(text Whitney)
*
Pope.L is a visual artist and educator whose multidisciplinary practice uses binaries, contraries and preconceived notions embedded within contemporary culture to create art works in various formats, for example, writing, painting, performance, installation, video and sculpture. Building upon his long history of enacting arduous, provocative, absurdist performances and interventions in public spaces, Pope.L applies some of the same social, formal and performative strategies to his interests in language, system, gender, race and community. The goals for his work are several: joy, money and uncertainty— not necessarily in that order. 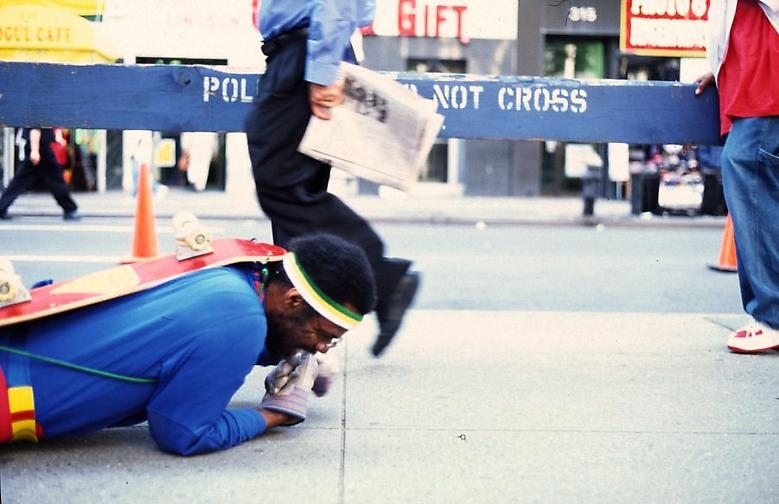 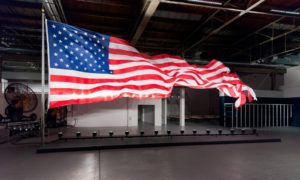 Pope.L began his career in the 1970s, creating works that find their foothold in personal travail, reading philosophy, and performance and theatre training with Geoff Hendricks and Mabous Mines. He studied at Pratt Institute and later received his BA from Montclair State College in 1978. He also attended the Independent Study Program at the Whitney Museum of American Art before earning his MFA from Rutgers University in 1981. His first performances occurred on the street, and later at major and historic venues, such as Anthology Film Archives, Franklin Furnace, Just Above Midtown, Museum of Modern Art, New Museum, Performa, The Sculpture Center, and the 2002 Whitney Biennial in New York; MIT and Mobius in Boston; MOCA Los Angeles; Shinjuku Station in Tokyo; Diverse Works in Houston; Cleveland Institute of Art in Ohio; Baltic Centre for Contemporary Art in Gateshead Quays, UK; Prospect.2 in New Orleans; Walker Art Center in Minneapolis; Museum of Contemporary Art Chicago; and CAM Houston, among others. Major performances include Baile (2016); The Problem (2016); Pull (2013); The Black Factory national tour (2002–2009); The Great White Way (2001–2002); Community Crawls (2000–2005); Eating the Wall Street Journal (2000); Black Domestic aka Roach Motel Black (1994); How Much is that Nigger in the Window (1990-1992); Times Square Crawl (1978); and Thunderbird Immolation (1978). 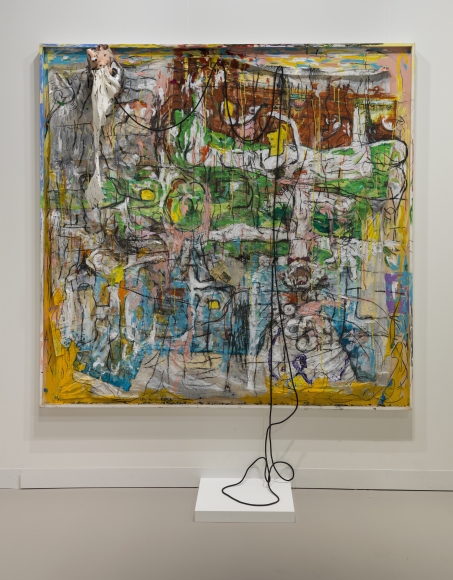 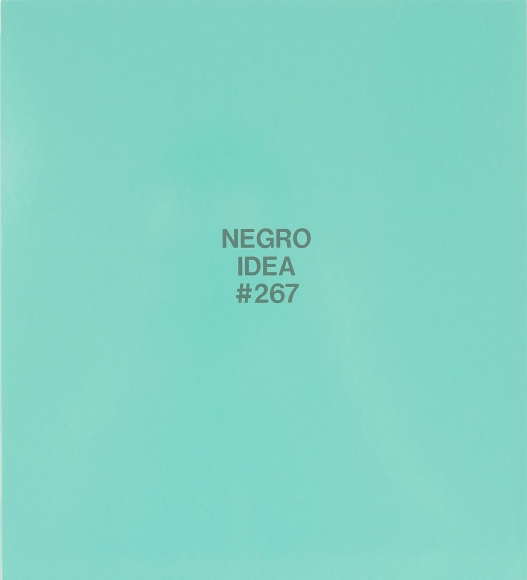 ← Joana Choumali: Alba’hian Project
STEVEN SIKKENS: MY STYLE IS A MYSTERY TO ME →