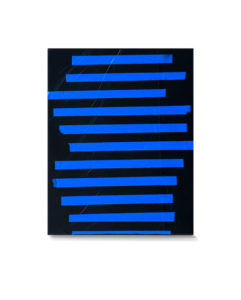 About:
New York based Tariku Shiferaw’s (b.1983) work deals with mark-making in ways that addresses both the physical and the metaphysical spaces of painting and societal structures. Shiferaw’s ongoing series “One of These Black Boys”, explores painting and societal structures through mark-making. Mark making in his words is “following in the traditional conversation of painting and making marks and gestures that interrogates the space. A mark, as physical and present as cave-markings, which says, “I am here” or “I was here.” It reveals the thinker behind the gesture – an evidence of prior markings of ideas and self onto the space. The identity of the mark-maker is equally important as the mark itself. Or else, the context can be blurred and forgotten behind the physical aesthetics.” 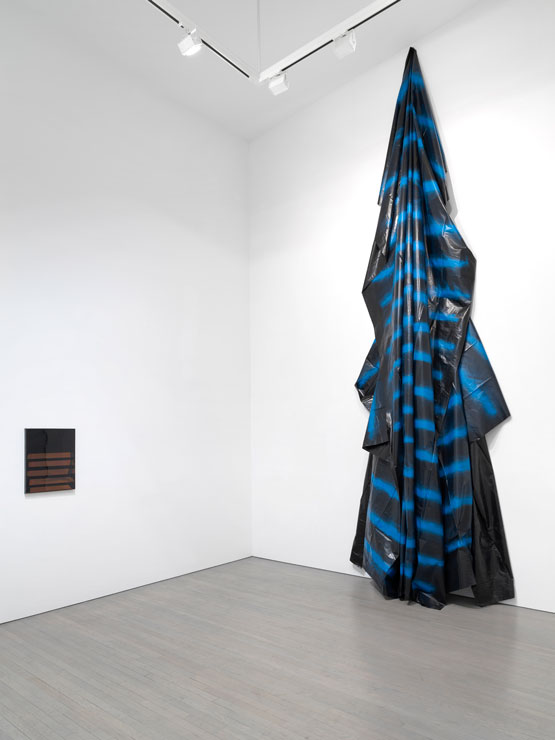 Taking the names of songs from Hip-Hop, R&B, Jazz, Blues, and Reggae music, Shiferaw makes paintings that embody the experiences and struggles expressed through music by Black artists and composers. He often explores a spectrum of topics ranging from the notion of Black bodies in a white social construct to the popular idioms of romance, sex, and daily life – existence. Appropriating song titles as points of reference for his paintings, the works automatically inherit musical references, identities and histories. 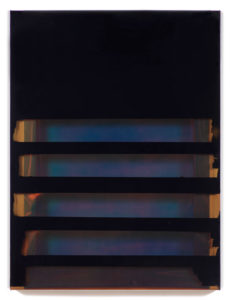 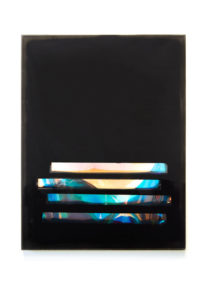 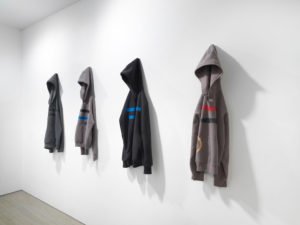 Shiferaw studied for his Bachelor of Fine Arts (BFA) at the University of Southern California (USC) in 2007 and later attained his MFA at Parsons The New School for Design in 2015. He has shown in both solo and group shows across the United States and in Europe; the solo exhibitions include, “This Ain’t Safe”, Cathouse Proper, New York (2018); “Only God Can Judge Me”, Vault Gallery, Montpelier, VT; “Erase Me”, at Addis Fine Art, London (2017); “One Of These Black Boys”, Anthony Philip Fine Art, New York (2017). Selected group exhibitions include “Men of Change”, with the Smithsonian Institution Traveling Service (2019); “To Dream Avant-Garde”, Hammond Harkins Galleries, Ohio (2018); “If I go there, I won’t stay there” Ltd Los Angeles, Los Angeles (2018); Without Qualities, Addis Fine Art at Private View, New York (2018);The 2017 Whitney Biennial as part of Occupy Museum’s Debtfair; “A Poet*hical Wager” at the Museum of Contemporary Art Cleveland (2017); Tariku participated in the 2019 Independent Study Program at the Whitney Museum of American Art.
Tariku Shiferaw CV, opens in a new tab.

← Amber Robles-Gordon: The Temples of my Familiars Project
Miko Veldkamp →