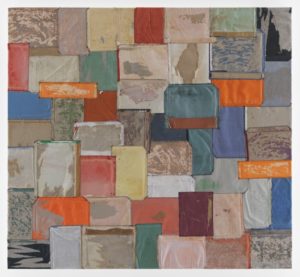 Samuel Levi Jones is inspired by questions of authority, representation, and recorded history. His ongoing practice centers on physically undoing objects associated with systems of power and control. Jones often rearranges deconstructed books into grid-like compositions that expose their flaws and question their assumed command of the truth. As he explains, “I am ultimately thinking about information that is selectively left out.” His works examine urgent questions of how brutality is embedded in institutional systems such as law enforcement, education, and the medical industry.

Museum exhibitions include Left of Center at the Indianapolis Museum of Art at Newfields, Indiana; Infinite Blue at the Brooklyn Museum, New York; Solidary & Solitary: The Joyner/Guiffrida Collection at the Smart Museum at the University of Chicago, Illinois; and Unbound, Studio Museum in Harlem. His work can be found in museum and public collections such as the Chazen Museum of Art, University of Wisconsin – Madison, Wisconsin; San Francisco Museum of Modern Art, California; Rubell Family Collection, Florida; Los Angeles County Museum of Art, California; The Studio Museum in Harlem, New York; Whitney Museum of American Art, New York. In 2014, Jones was the recipient of the Joyce Alexander Wein Artist Prize, an annual award presented by The Studio Museum in Harlem, whose past recipients include prominent artists such as Leslie Hewitt, Glenn Ligon, and Lorna Simpson. 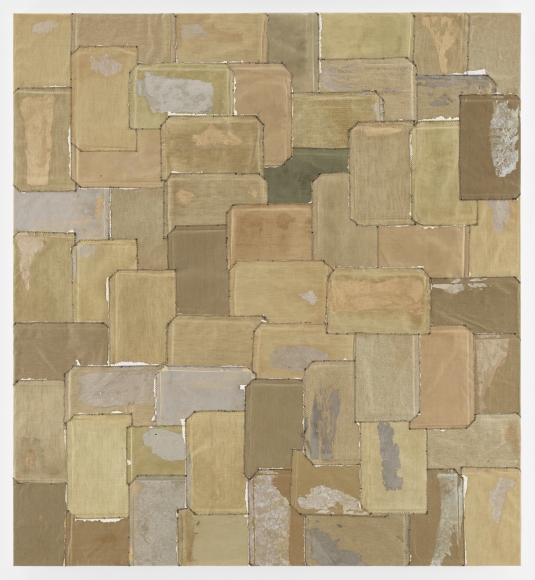 Jones was born in Marion, Indiana, in 1978, and now lives and works between Chicago, Illinois and Indianapolis, Indiana. (text and courtesy Gallery Lelong) 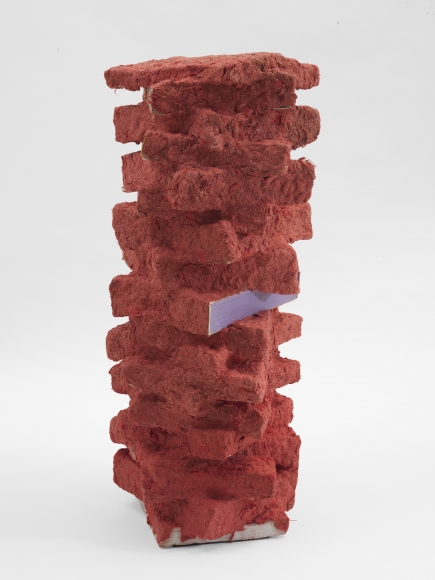